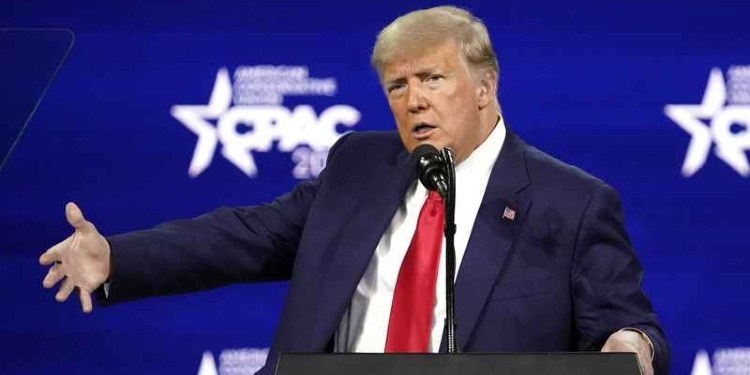 Right Side Broadcasting Network has been suspended from YouTube for two weeks because they posted Donald Trump’s recent CPAC speech.

NEW: RSBN has been suspended from YouTube for two weeks because of the Trump #CPAC2021 speech, which violated their guidelines on election misinformation.

The video was approaching 4 million views. They have also removed it from their platform.

RSBN also censored the My Pillow guy from talking about the coronavirus because they were afraid of getting banned.

If they felt the need to self censor, I don’t get the point of continuing their YouTube channel. It is not good for their brand if they censor guests and they are going to get totally banned any way. YouTube is run by Jews who do not want anybody promoting points of view that run counter to their agenda. The fact that they suspended them for two weeks because they uploaded a Trump speech shows that their time is numbered.