Home US Coronavirus Hysteria Continues Despite Only 1,000 Deaths in US 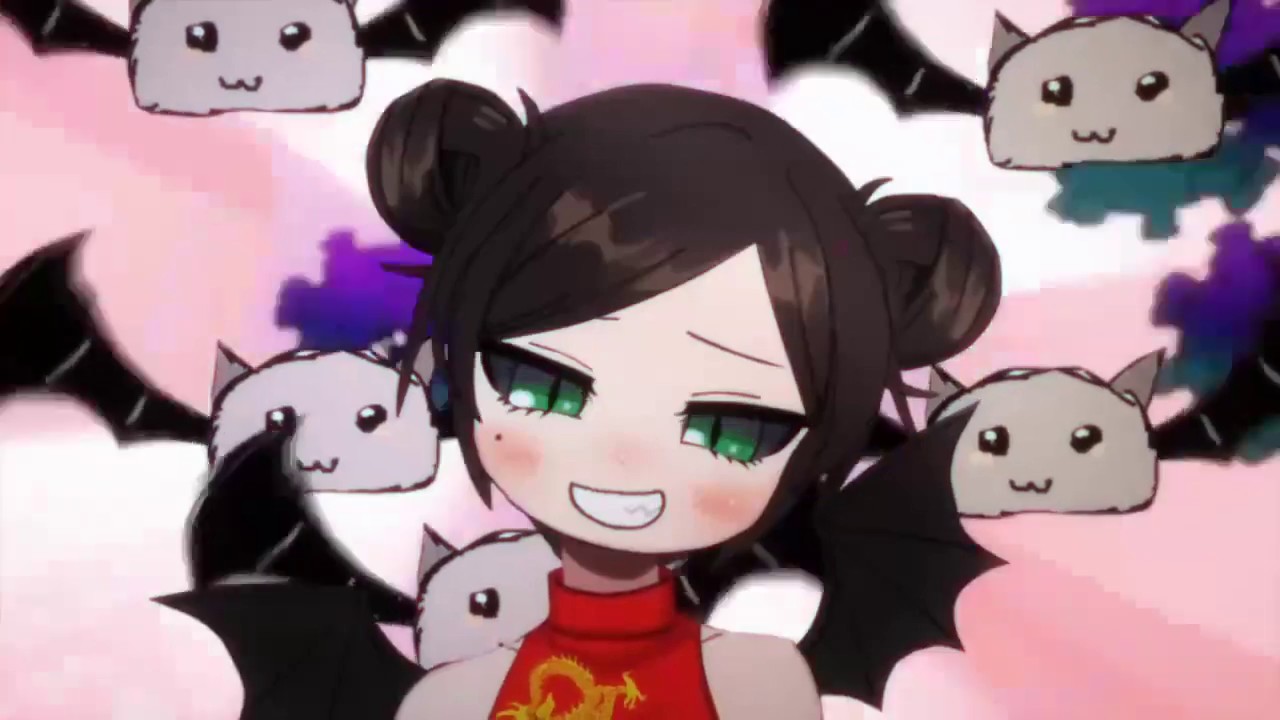 Despite continued claims by the Jewish media, the coronavirus situation is not the apocalyptic doomsday scenario they are claiming it to be.

So far, coronavirus deaths in the United States have only reached 1,000.

The United States has reached a grim milestone as the number of deaths linked to coronavirus passed 1,000 in the country on Thursday, according to a count by NBC News.

Deaths continued to rise in New York, which has been called the epicenter of the epidemic on the U.S. There have been at least 334 deaths linked to the illness caused by the novel coronavirus as of early Thursday.

The vast majority of people who get infected don’t die from it. The people who do die from it are with a few exceptions either elderly or individuals with pre-existing conditions.

Regardless, we are seeing wild claims about how we are in the midst of an apocalypse when it is obvious that we are not. The data is not backing this up and I’m speaking as someone who has taken a pro-apocalypse position. I absolutely want to see billions of people die, largely because I think it would be very funny to see billions of people die. But from an infection standpoint this is just not happening. 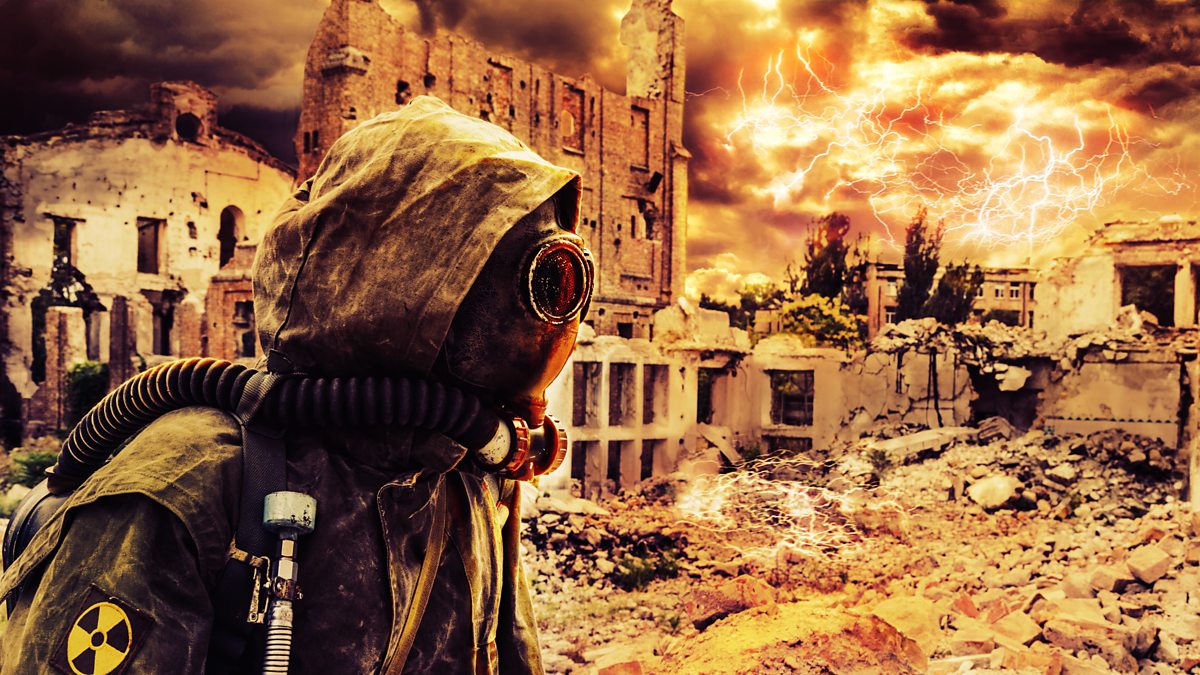 According to the Centers for Disease Control and Prevention, 23,000 people in the United States are estimated to have died from the flu this season.

The 2017-2018 flu season was much deadlier than this current flu season and there was nobody saying that we were in the middle of an apocalypse when that was happening.

But yet the kikes in the media are promoting this doomsday bullshit when only 1,000 people in the entire country have died from it.

The homosexual Jew Matt Drudge is promoting the same doomsday nonsense on his website. His main headline links to an article projecting that 80,000 Americans could die from the coronavirus over the next four months.

Even if we assume that this projection is true, 80,000 deaths is not that far off from the 61,000 that died during the 2017-2018 flu season. So this projection which Drudge is promoting as a “shock claim” is not doomsday-tier.

The main point is that this situation is being exaggerated as an excuse to shut down the economy and implement all sorts of bullshit dystopic agendas.

The main problem is not the infection, it is the hysterical reaction to it. That’s going to be far more problematic than the virus itself.