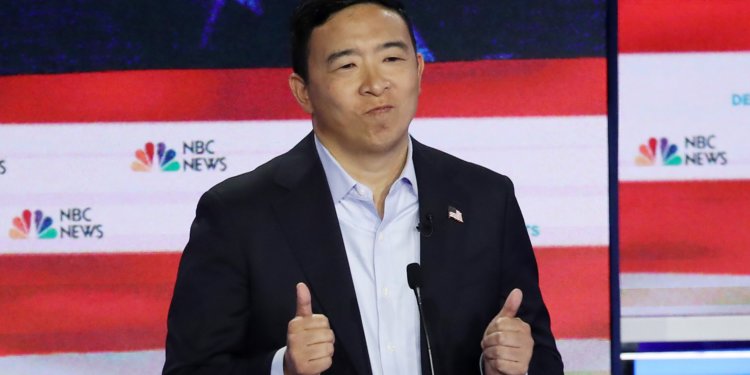 I did not watch the second Democrat debate last night largely because I did not want to torture myself listening to all of the retarded Democrat shills ramble on about emotional gibberish. Apparently Kamala Harris went after Joe Biden hard and was credited with doing some damage to the presumptive front runner. That’s at least been one of the headlines that’s been pushed.

Outside of that, all of the participants said that they would support giving free healthcare to illegal aliens. They said many other fucked up things but this was perhaps one of the most fucked up things they all agreed on. Trump tweeted about how crazy this was and it has been one of his more “liked” tweets in recent memory.

All Democrats just raised their hands for giving millions of illegal aliens unlimited healthcare. How about taking care of American Citizens first!? That’s the end of that race!

This entire party supports taking resources from the native population and giving those resources to foreigners who don’t even come into the country the right way. It’s bat shit nuts that people somehow think this is a normal thing.

The only candidate with any redeeming qualities on the stage was Andrew Yang and the MSNBC assholes gave him less than three minutes to speak. Meanwhile, Biden, Harris, Sanders and that gay Buttfag clown got well over ten minutes to shill their bullshit. 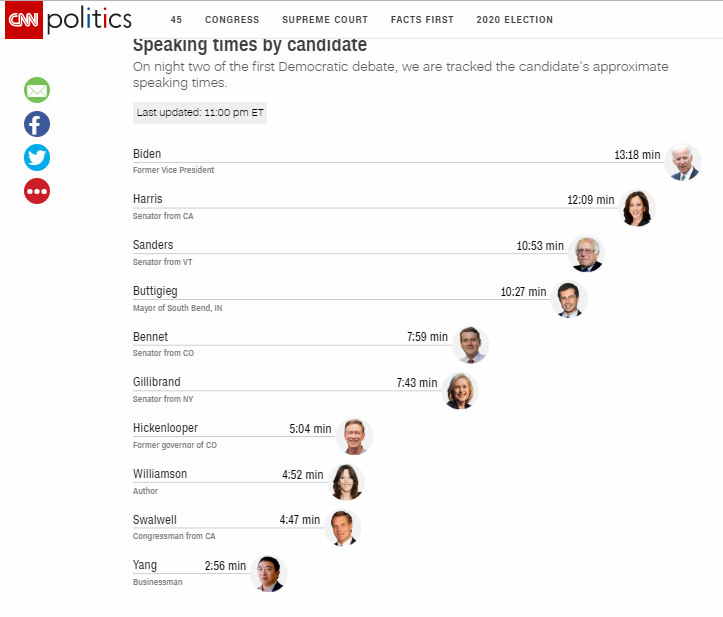 Despite that, the Internet like they did with Tulsi Gabbard the night before, concluded that Yang won the debate. He ended up winning the Drudge poll.

The hashtag #LetYangSpeak even trended on Twitter as a result of them not giving him much of a chance to actually speak.

Haha #LetYangSpeak indeed. You all are the best. The #YangGang is amazing. 👍😀

MSNBC was also accused of cutting off his microphone at a point during the debate which helped spark the hashtag trend.

#LetYangSpeak trends on Twitter after Yang accuses NBC of cutting his mic in debate https://t.co/zkcjCScNYG pic.twitter.com/WEL4qIbYEX

It’s clear at this point that Yang and Gabbard are the only candidates in the entire Democrat field with any redeeming qualities. The Jew Sanders might be right on a few issues, but he’s bat shit crazy and is a Jew.

It is in our interest to support both Gabbard and Yang moving forward. The poor treatment they are getting from the establishment is proof that they are the only candidates in the Democrat field who aren’t full blown shills.