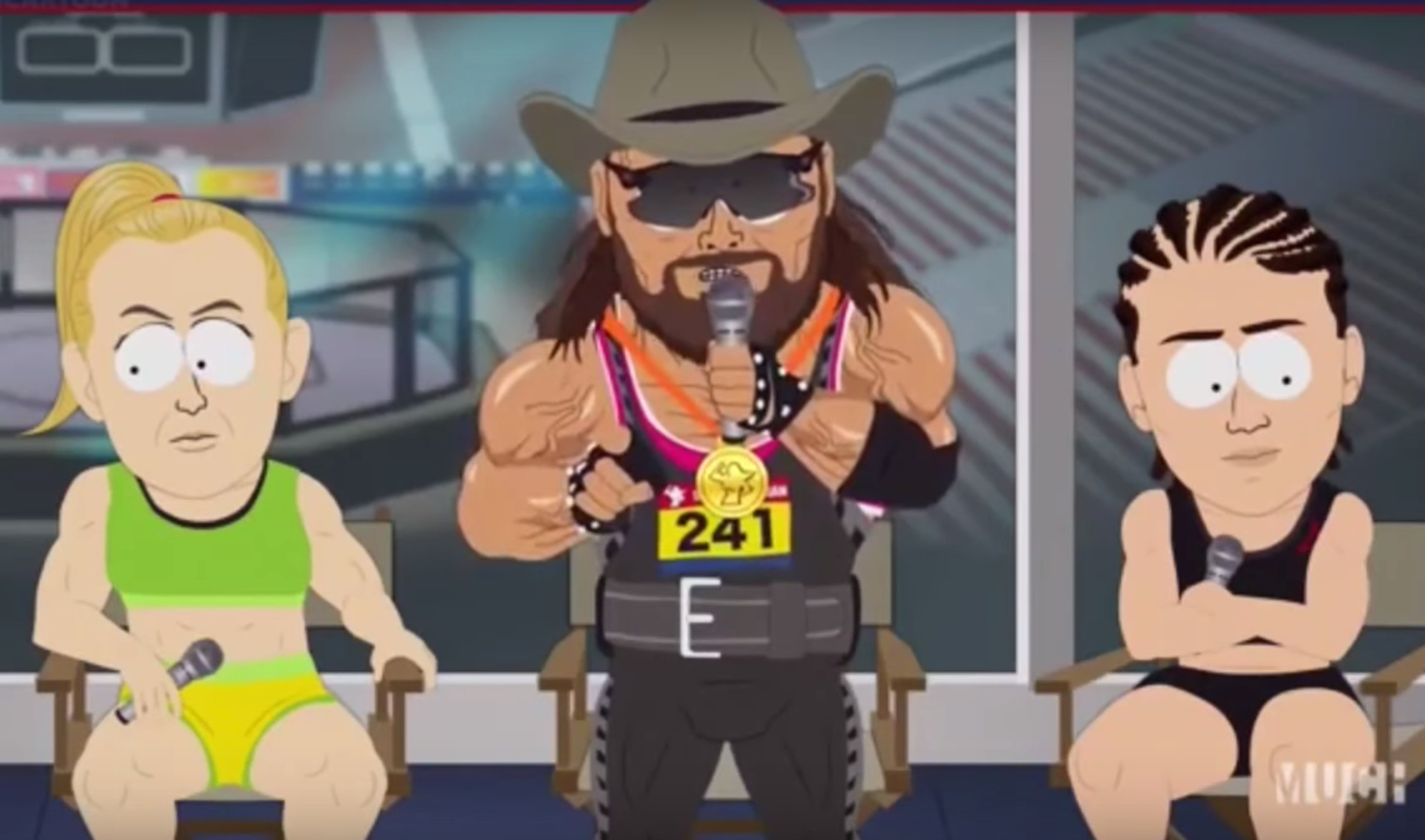 What sort of hateful bullshit is this? The Wall Street Journal is claiming that there are only two genders.

The Wall Street Journal has issued a throwdown to the gender lobby, insisting in an op-ed Thursday that sex is binary and there is no “spectrum.”

“In humans, reproductive anatomy is unambiguously male or female at birth more than 99.98% of the time,” note biologists Colin M. Wright and Emma N. Hilton. “The evolutionary function of these two anatomies is to aid in reproduction via the fusion of sperm and ova.”

“No third type of sex cell exists in humans, and therefore there is no sex ‘spectrum’ or additional sexes beyond male and female. Sex is binary,” they assert.

As the American College of Pediatricians concurred in 2016, the exceedingly rare disorders of sex development “are all medically identifiable deviations from the sexual binary norm, and are rightly recognized as disorders of human design. Individuals with DSDs do not constitute a third sex.”

The WSJ writers are responding to what they call a “dangerous and anti-scientific trend toward the outright denial of biological sex,” which sees male and female as “arbitrary groupings.”

This is pure hate. I am literally shaking as I type this because I can’t handle the level of hate and ignorance that this newspaper is promoting.

Right before I read this hateful garbage from the Wall Street Journal, I self identified as a black, female midget with a feminine dick. What they are doing is claiming that my self identified gender type and my feminine nut sack is invalid and not real. But it is real in my mind just like the Jewish Holocaust of six million Jews was real when Adolf Hitler had Jews masturbated to death in ovens.

It is obviously crazy and insane to say that there are only two genders. Genders are a social construct and there are many millions of different genders. It is scientific fact.