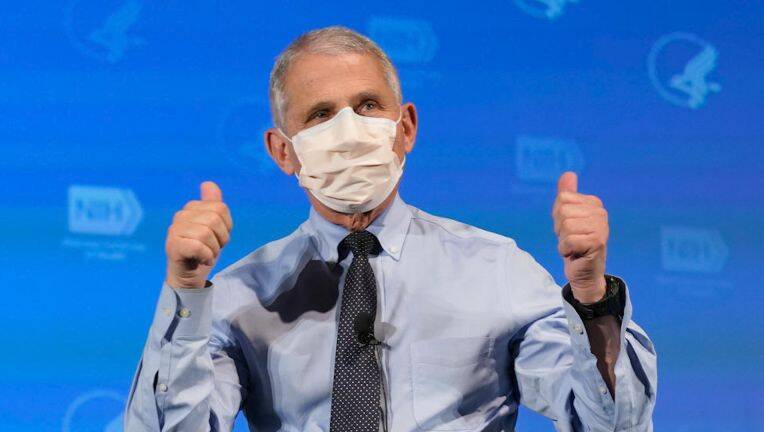 The Jews over in Israel just gave $1 million to Anthony Fauci claiming that he defended science.

Instead, he promoted a virus hoax and falsely claimed that millions of Americans were going to die despite all sorts of evidence contradicting his claims. He also changed his position on the virus, masks and all this other stuff after the hysteria began. His promotion of this hoax led to deranged government policies that have ruined countless lives for no reason.