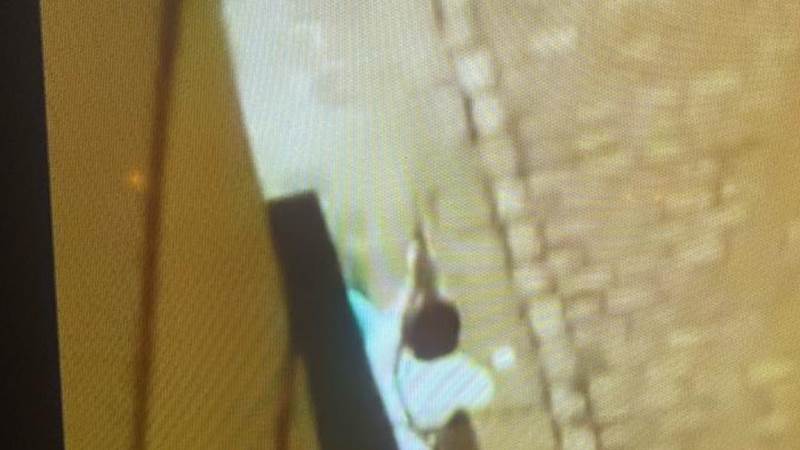 Details are still sketchy, but it looks as if a group of Moslems armed with automatic machine guns decided to go on a fairly significant shooting rampage in Vienna.

BREAKING—that Vienna terrorist shooting is not isolated—it is a coordinated **simultaneous attack of 6 sites at once** throughout Vienna. One suspect shot dead. Others still on the loose. #Vienna #Austria https://t.co/VHwJt57dIm

A synagogue was said to be targeted.

At least three people were injured in an armed attack on a synagogue in Vienna, Austria, Monday night that authorities are treating as a terror attack, officials said https://t.co/MJ6uZxTxEV

I am deeply shocked by the terrible attacks in Vienna tonight. The UK’s thoughts are with the people of Austria – we stand united with you against terror.

Ursula here is shocked and saddened. She thinks that we are all stronger somehow because Moslems are shooting people.

I am shocked and saddened by the brutal attack that took place in Vienna. My thoughts are with the families of the victims and the Austrian people.

Europe stands in full solidarity with Austria. We are stronger than hatred and terror.

But perhaps the biggest part of the story is the fact that this event isn’t getting a whole lot of coverage in the corporate media. This is undoubtedly due to the fact that this situation will only encourage more people to vote for Donald Trump tomorrow. Having a major terrorist attack like this in the headlines is not going to make people want to cast votes for Joe Biden or Democrats in general.

The event appears to still be ongoing, so we’ll likely know the full ramifications of this tomorrow.