Home World US to Evacuate Americans from Corona-Infected Cruise Ship 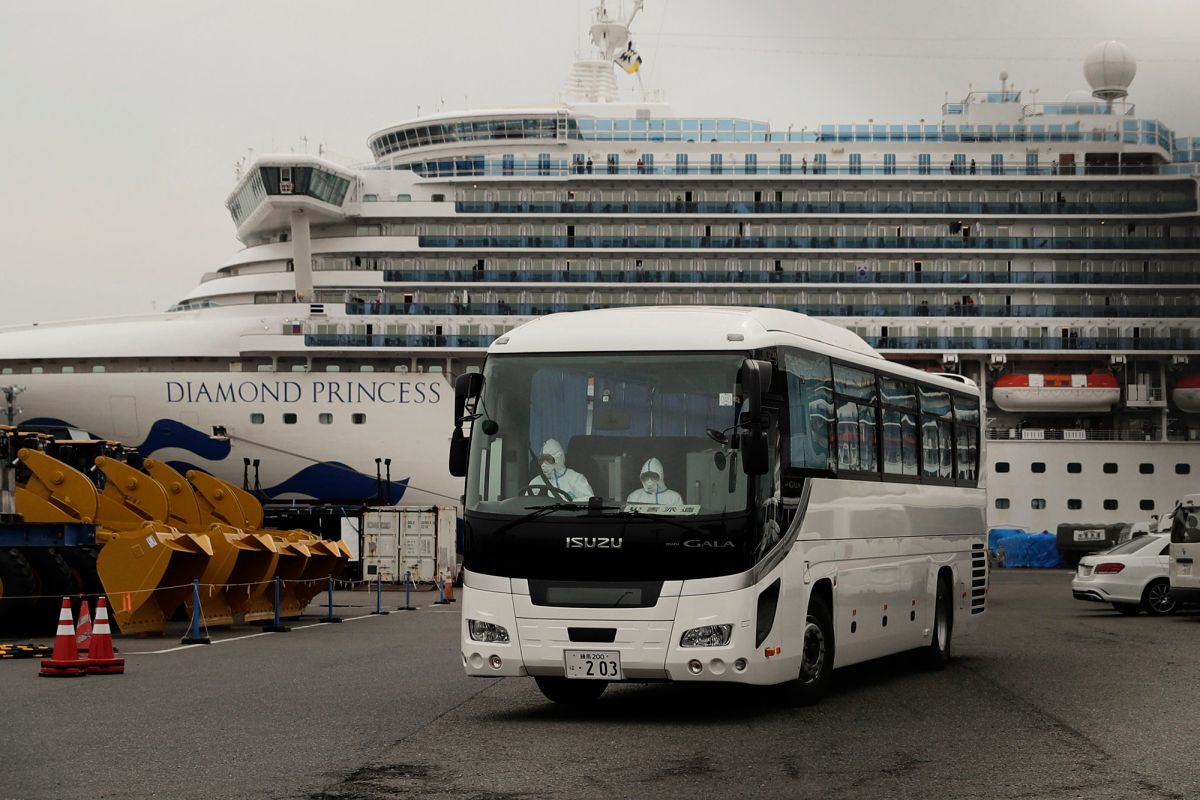 The United States government is apparently planning to evacuate Americans off the Diamond Princess, a cruise ship containing hundreds of people who have been infected with the coronavirus. The cruise ship is currently docked in Japan.

As U.S. passengers prepared to evacuate, Japanese health officials said the number of confirmed coronavirus cases found on the Diamond Princess had grown to 355. “Can’t get off here fast enough,” a medical social worker from California told reporters. https://t.co/5ahbU2EJ7l

It is totally insane how this is being handled. Evacuating people off this ship is only going to increase the possibility of this infection being spread to more people.

It was bad enough that the ship was allowed to dock, but putting these people on a bus and then flying them across the Pacific Ocean is just nuts.

The ship should have just been destroyed with a drone strike or something when it was out in the ocean. That would have guaranteed that the people on this infected death ship would not have been able to infect anybody else.