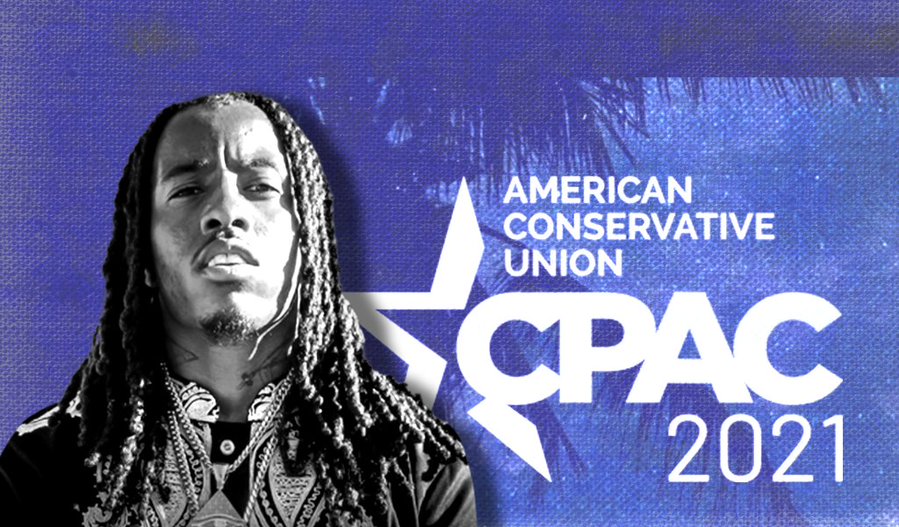 We have just learned that someone we invited to CPAC has expressed reprehensible views that have no home with our conference or our organization. The individual will not be participating at our conference.

How can you uncancel America when you can’t even uncancel your own people at your own conference @CPAC? https://t.co/8SjdItgoHq

The cancelled speaker was this black guy named Young Pharaoh. Never heard of him but he seems to be woke on the JQ.

This week's CPAC is featuring a speaker named Young Pharaoh. In the past year, he's claimed that: 1) Judaism is a “complete lie”; 2) Jewish people are "thieving"; 3) and “all the censorship & pedophilia on social media is being done by Israeli Jews.” https://t.co/km1UFzl1IQ

Criticizing Jews is against principled conservatism though. It doesn’t matter how many bad things Jews do, you are simply not allowed to criticize them. It is against values and it is not who conservatives are.

This shows just how absurd conservatism has become. How can they have any credibility when they run a conference that is allegedly against cancel culture but cancel one of their speakers for criticizing Jews?

I hope Nick Fuentes and the groypers show up at CPAC to protest their hypocritical bullshit. Fuck these people. They’re the main reason why no real opposition to all the insanity we’ve witnessed has manifested.