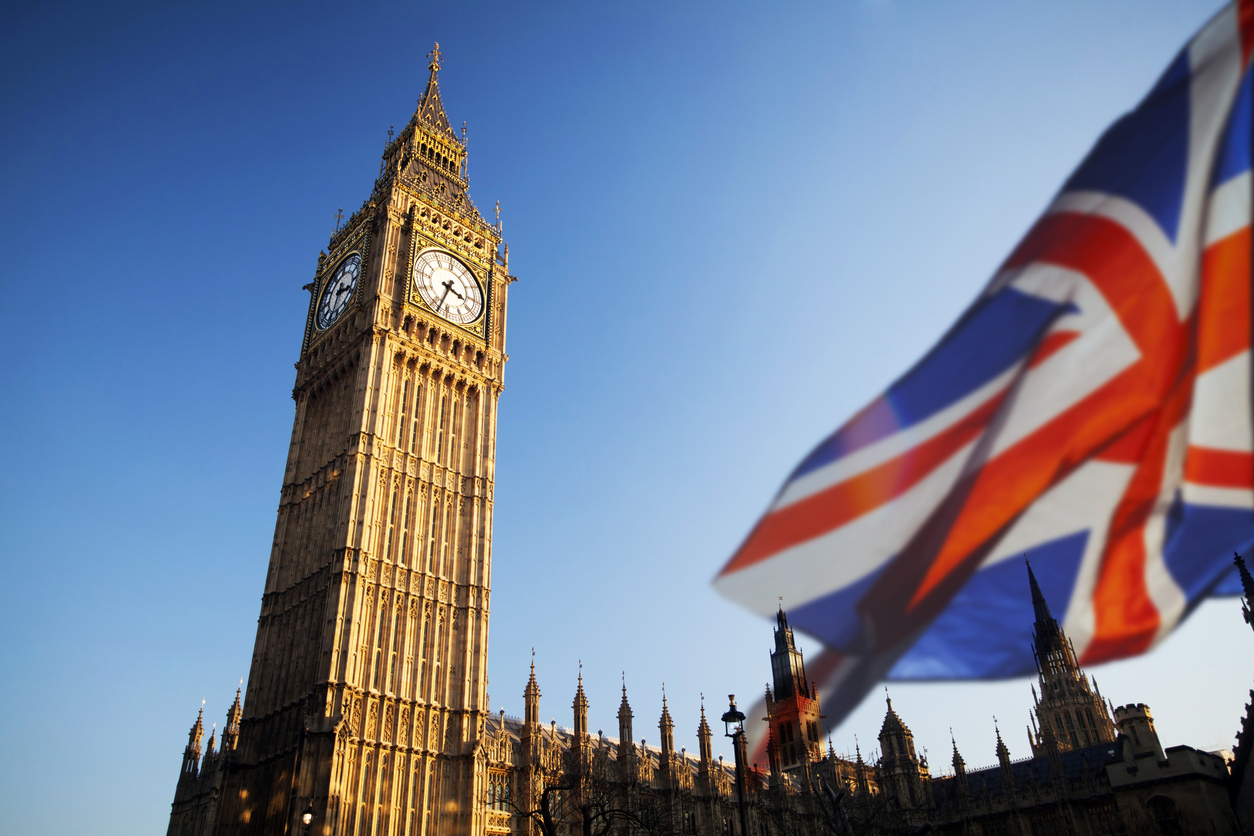 Due to the coronavirus, British citizens will now need a “reasonable excuse” to leave the country.

Back in the 1980s, we were told how the Soviet Union did this type of thing to their people and how this was the most evil thing imaginable. We are seeing a very similar Soviet-like system being put into place throughout the West the only difference being that it is far worse than what we saw during the Soviet era. It’s also being sold as something good because it stops a flu virus with a 99.99+ percent survivability rate from spreading.

It’s not even clear what “reasonable excuse” means. I guess it means whatever the British government wants it to mean. It is entirely subjective and open to interpretation.