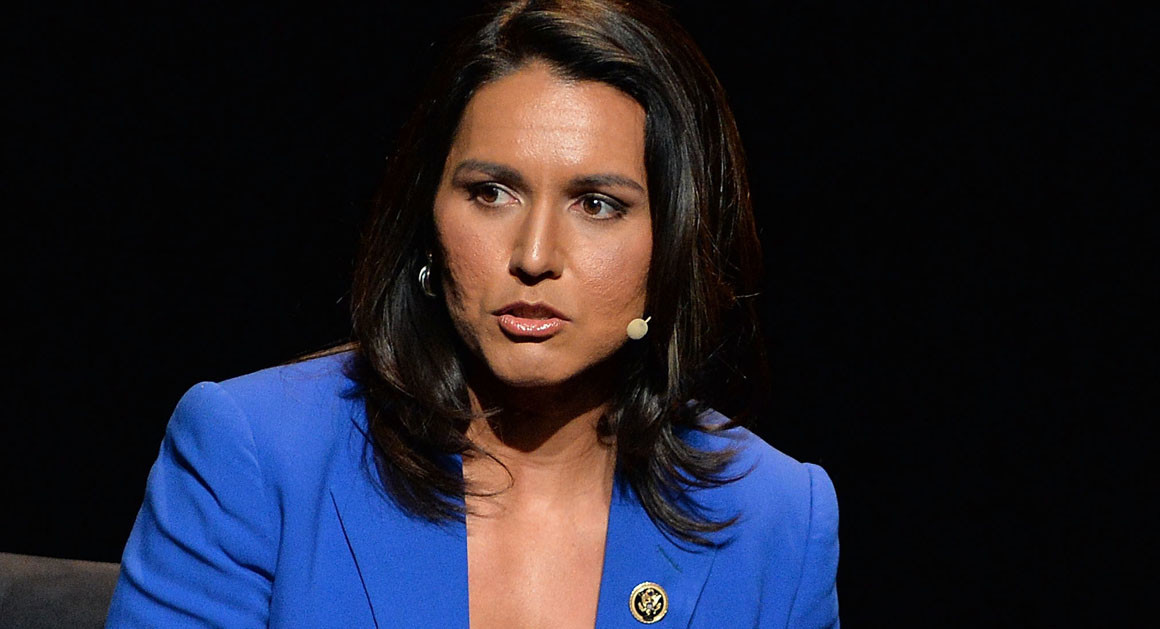 In addition to the Jew Bernie Sanders getting booed at the female nigger forum, Tulsi Gabbard was also heckled. But she was heckled for her anti-war stance and being against having American military forces in Syria indefinitely.

If I had to guess the hecklers were Jews. It seems odd that colored females would heckle Gabbard for outlining her anti-war stance. And the single group of people who benefits most off of doing endless war are Jews and Israel.