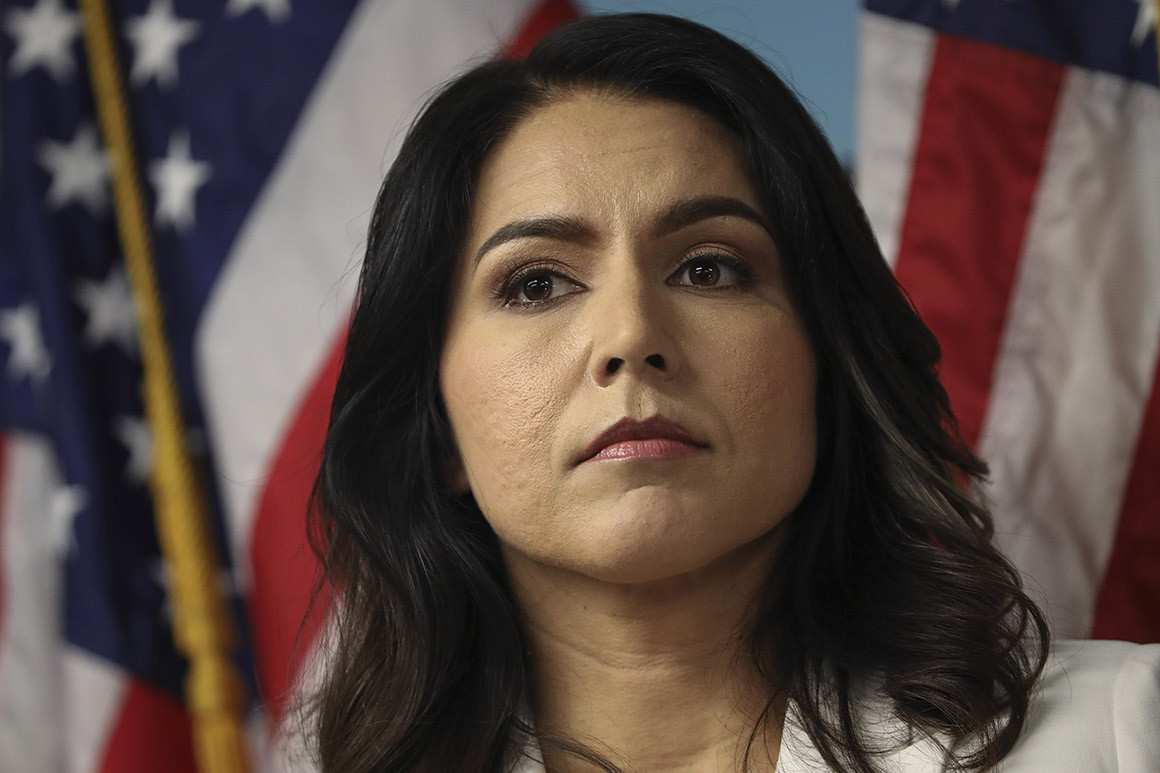 Tulsi Gabbard just dropped out of the presidential race and endorsed Joe Biden.

I find it utterly insane that she would endorse a Zionist warmonger like Biden but that’s just what she just did. This puts an end to any speculation that she will run as a third party candidate.

It also ends her credibility as an anti-war figure. Her anti-war stance was the primary reason many people including myself wanted her campaign to go on as long as possible. But if you are truly against war, Biden is the last person who you’d want to endorse. That senile old fool isn’t going to end any wars.

There was talk on the tubes that Bernie Sanders wasn’t nice to her or whatever and that’s why she endorsed Biden. But regardless of the reason, it was a dumb political move. She could have just dropped out and not endorsed anybody if she had an issue with Sanders.

But who knows, she could have been threatened and was forced to endorse Biden. Or maybe she was just a fraud all along. None of us will ever know for sure.

Either way, I can’t imagine that the honest leftist personalities like Jimmy Dore are happy about this. The main political figures that they tried to rally behind all failed them. This is true for Sanders, Gabbard and Yang.

Yang at least indirectly managed to get the orange man to give everybody free money. It just took a pandemic for it to happen. Of course Yang also became a whore for the Jew-run propaganda network of CNN.

Biden Claims 85,000 Jobs Lost and Millions Dead Due to Virus