Home US Trumps Backs Down on Regulating Social Media 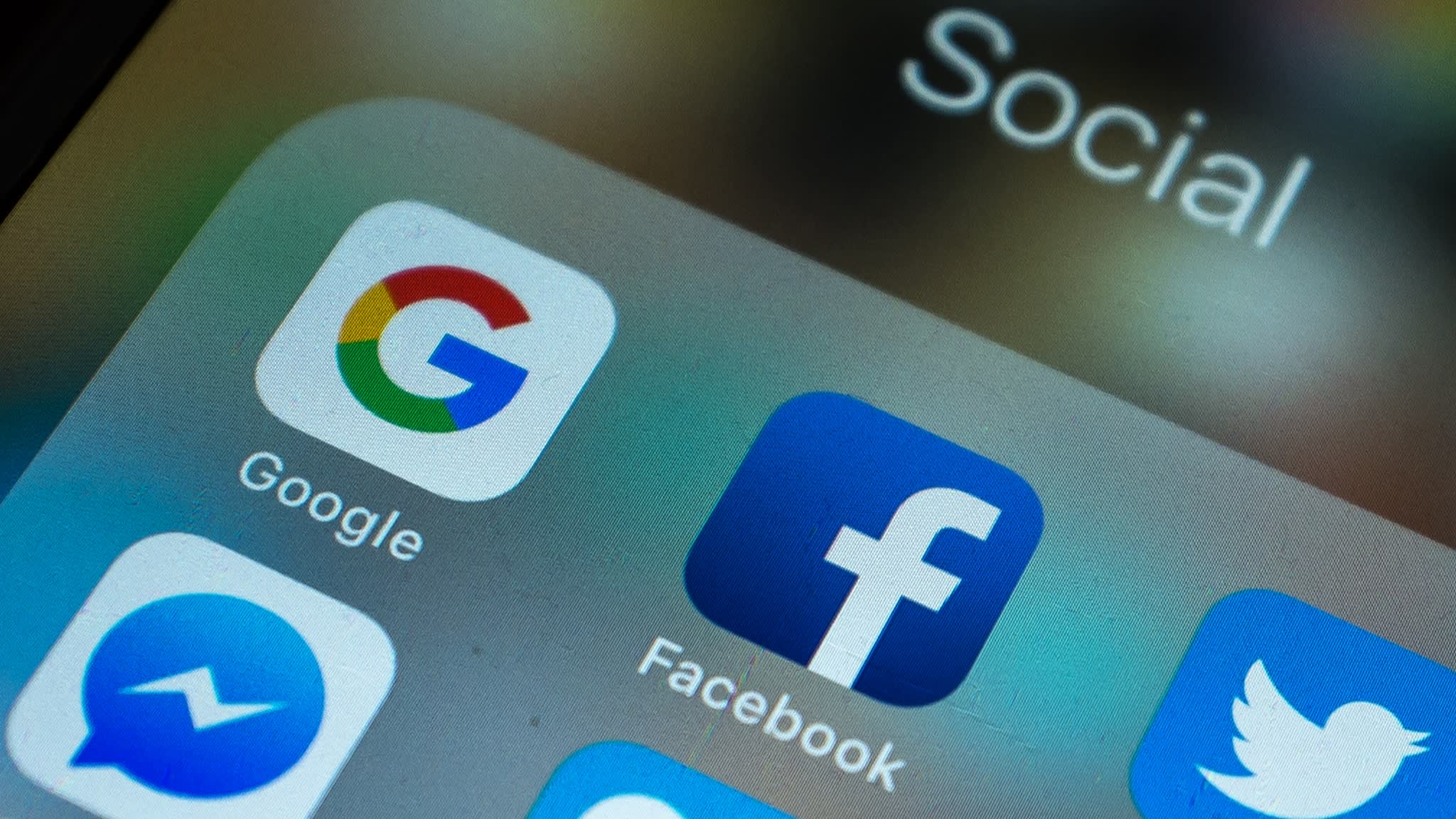 Not only is the Trump Train officially off the rails, it has officially crashed. Donald Trump won the presidency in 2016 largely because of the fact that he had an army of supporters on social media supporting him. He has now made it clear that he doesn’t care if his supporters are totally banned off the Internet.

The president specifically criticized Twitter for blacklisting conservatives on their platform.

“Twitter’s horrible what they’re doing to people, they’re blanking them out … What’s going on with Twitter is terrible for conservatives,” he said.

Trump again pointed to a growing political movement around breaking up the big companies monopolizing tech and online speech.

“A lot of people are talking about breaking them up. They’re dishonest, there’s tremendous dishonesty,” he said. “And it’s really all steered toward the Republicans and the conservative movement. It’s a hundred percent steered against.”

When asked by Breitbart News reporter Charlie Spiering about how he planned to fight tech bias in the 2020 election, he replied, “You fight it by just being good. You got to be really good. It’s much harder for a conservative Republican to win than it is for a liberal Democrat.”

I mean seriously, what type of bullshit is this? He says you fight social media censorship by being good? If you can’t access the digital public square because of your political views, it doesn’t matter how good you are.

Just last year, Trump was openly talking about regulating these tech monopolies. His son Don Jr. was also on Tucker Carlson a few weeks ago talking about the problems with tech censorship.

So suffice to say these comments from POTUS are completely insane. He could order the FCC and the FTC to take action against these companies. He could issue an executive order about the importance of free speech on the Internet. He could do lots of things, but there’s been no action and it doesn’t appear as if there will be any action.

I have no idea why he’s taking this approach but ultimately the exact reason isn’t important. If he’s unwilling to deal with big tech, I question if he even wants to win in 2020. There would have to be an extreme reversal in substantive policy action for me to think otherwise.

At least Andrew Yang is open to dealing with big tech, and he wants to give me $1,000 a month.

Tech has gone from being deified to villainized in record time. They have historically been immune from regulation because no one in government understood tech. The next step is to curb and address abuses and excesses. I know enough techies to believe they would be open to this.

Compare that to Trump who doesn’t want to give me $1,000 a month and doesn’t care if I am banned off the Internet. It’s no wonder why many Trump supporters are shifting over to support the #YangGang.