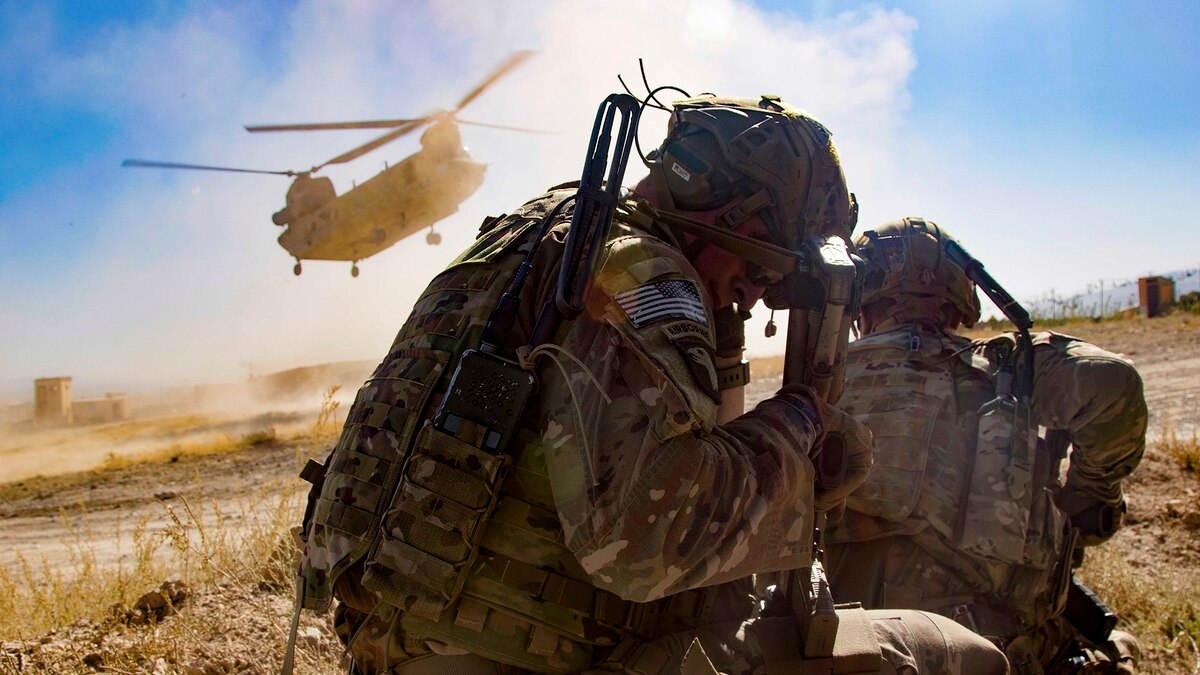 Following a removal of top people at the Pentagon, Donald Trump is withdrawing thousands of troops from Afghanistan and Iraq.

The Jews and Zionist shills have come out of the woodwork whining about this.

The US-Taliban agreement is a US withdrawal agreement, not a peace accord. Nor can anyone have any confidence that Afghanistan will not again become a terrorist haven. Yes, the US over-reached in Afghanistan, but the right policy now is not to under-reach. https://t.co/JYD5ykMp3Y

And as a reminder: If Trump does indeed order a withdrawal, Congress can always declare war on Afghanistan if it is indeed eager to continue that mission.

We’ve only been in Afghanistan for 20 years and Iraq almost as long as that, yet they’re saying that a withdrawal from these places is somehow bad for American interests or whatever. Actually, it is only bad for this evil Jewish system which is attempting to implement a communist one world government.

It is good to see that Trump is withdrawing the remaining forces we have in these places. Despite a few questionable decisions like the Syria strikes and the drone strike that killed that Iranian general earlier this year, he has managed to reduce our military presence around the world and has not gotten us involved in another major conflict. He’s been the most anti-war President of my lifetime.

Joe Biden on the other hand, will bring back the Zionist war agenda in full force if he somehow manages to usurp power from Trump.