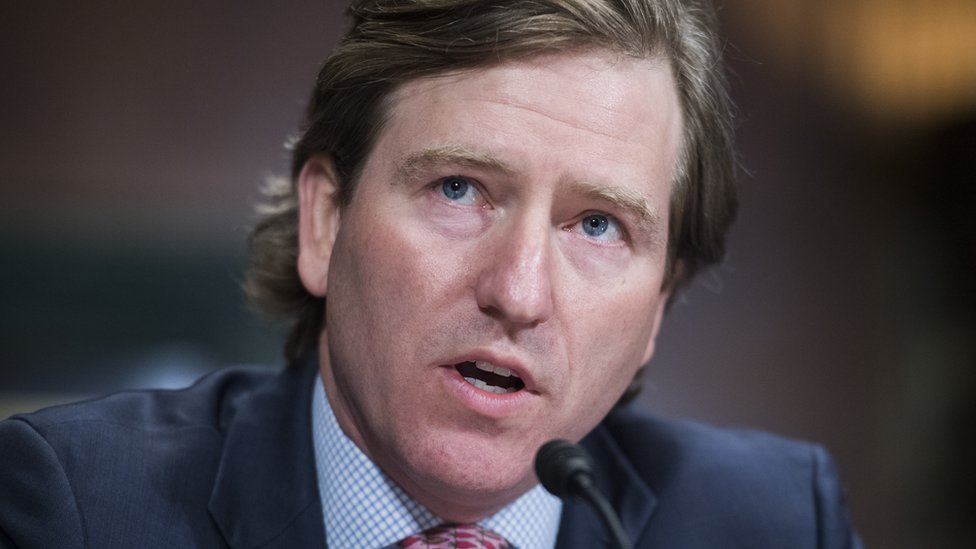 Donald Trump just fired some asshole employee (pictured above) of the federal government who falsely claimed the recent 2020 election was highly secure.

The recent statement by Chris Krebs on the security of the 2020 Election was highly inaccurate, in that there were massive improprieties and fraud – including dead people voting, Poll Watchers not allowed into polling locations, “glitches” in the voting machines which changed…

…votes from Trump to Biden, late voting, and many more. Therefore, effective immediately, Chris Krebs has been terminated as Director of the Cybersecurity and Infrastructure Security Agency.

Obviously, the election was the most insecure in the history of the country. You can’t have a secure election when ballots are being mailed all over the place without any sort of controls. Not to mention the fact that many of the vote counting machines were systems that were built specifically to change the results of elections. We also have affidavits from across the country detailing how they saw massive amounts of fraud.

So yeah, I’m glad Trump fired this treasonous piece of shit for making such an inaccurate statement. He needs to fire many other people as there are lots of traitors in the federal government who hate America. There needs to be a purge.