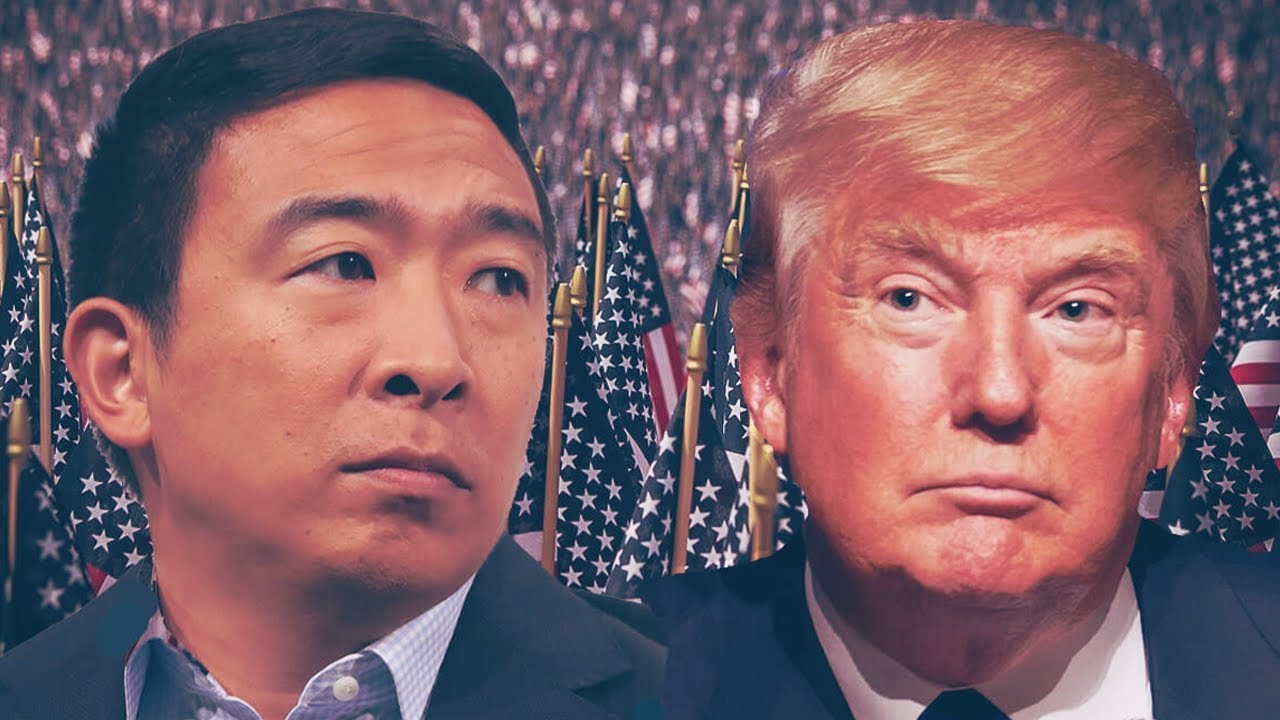 At the orange man’s coronavirus press conference today, he openly endorsed the idea of giving all Americans free money. In a sense, he is looking to implement a form of the free money or universal basic income plan that was a focus of Andrew Yang’s presidential campaign.

Everyone is now in the #yanggang apparently. Which is why I will be interviewing ⁦@AndrewYang⁩ on Recode Decode tomorrow to discuss: White House expresses support for immediate cash payments to Americans as part of coronavirus stimulus package https://t.co/TJiCZnfUIp

Even Mitt Romney has been talking about giving all Americans $1,000 a month.

Hilariously, there are people on social media claiming that it is a conspiracy to implement a fascist form of government.

If Democrats do not step up and make (even better) proposals for universal income + cash support right now, and Trump signs off on this — that's it, that's how we get locked into fascism. Free money and xenophobia https://t.co/mYmdcZIB32

I do not know if this is a conspiracy by the orange man to implement fascism. What I do know, is that I want my free money.

As far as I’m concerned this is long overdue. The Federal Reserve and the United States government has given trillions of dollars to banks and financial institutions for decades on end.

And shit, this money isn’t even real. It is just created on computers by Jews at the Fed, so what’s to stop them from creating 100 trillion dollars and giving it to the people? Sure, the money might not buy much if they create 100 trillion dollars as it would probably cause hyperinflation, but who gives a fuck?

I want my free fucking money now! Send the checks!