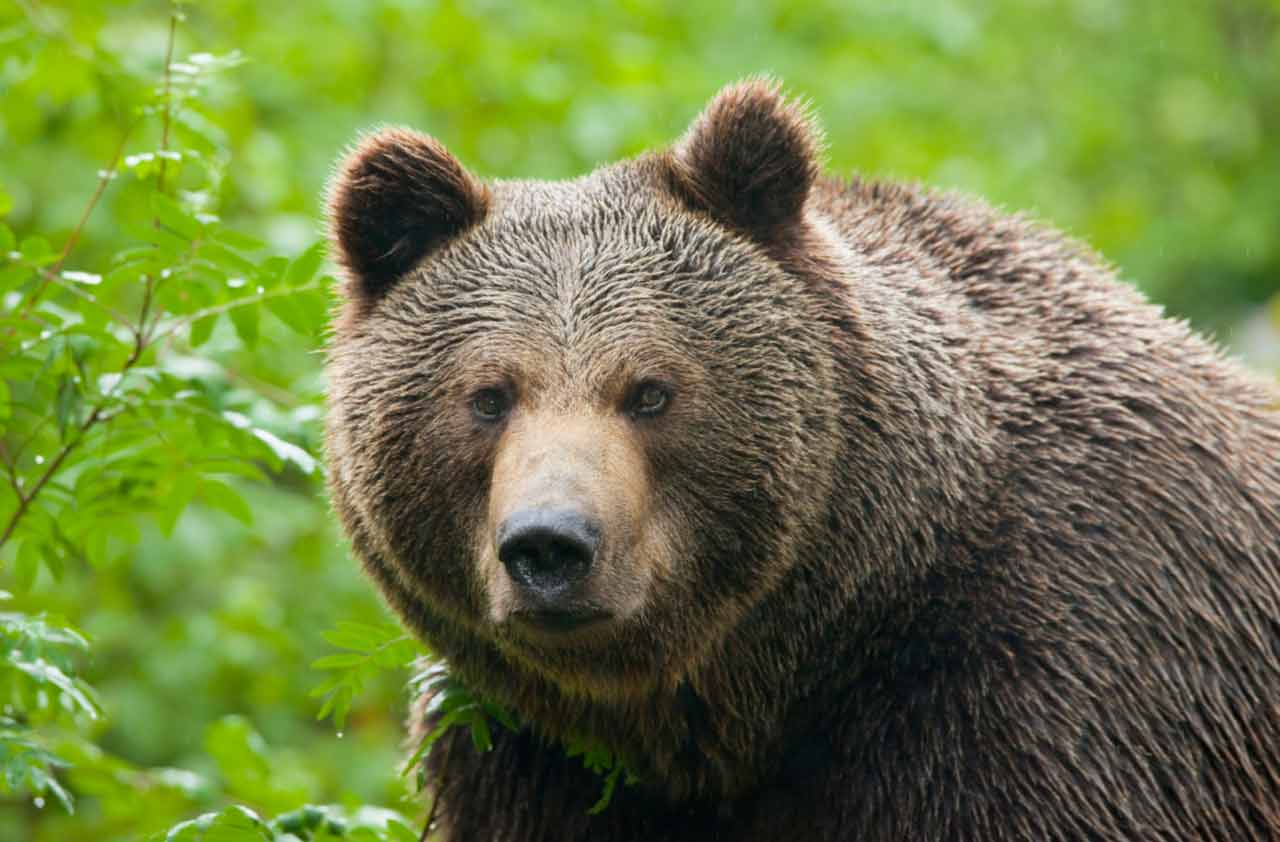 The stock market went down over 600 points today. It represents the worst stock market crash ever on a Christmas Eve.

U.S. stocks plunged on Monday in their worst day of Christmas Eve trading ever, as the S&P 500 entered a bear market.

The Dow Jones Industrial Average dropped by 653 points Monday in volatile trading, falling below 22,000. The Dow sank more than 2 percent, then recovered nearly all of the day’s losses, before again falling more than 2 percent. The S&P 500 fell 2.7 percent, slipping into a bear market as it fell 20.06 percent from recent highs. Wall Street traditionally considers a drop of 20 percent or more from recent highs to be a bear market. The Nasdaq Composite Index slid 2.2 percent.

Markets responded to turmoil in Washington. Multiple reports said President Donald Trump is discussing how to remove Jerome Powell from his position as chairman of the Federal Reserve. That discussion, as well as the recent market volatility, spurred Treasury Secretary Steven Mnuchin to call the leaders of the six largest U.S. banks over the weekend. Additionally, Defense Secretary James Mattis announced he would step down at the end of February, saying his views do not align with the president’s.

The crash is clearly the responsibility of the Federal Reserve. A fact of which President Trump put out on Twitter. Of course, the Jewish media is going to blame him for the crash instead of the Fed.

The only problem our economy has is the Fed. They don’t have a feel for the Market, they don’t understand necessary Trade Wars or Strong Dollars or even Democrat Shutdowns over Borders. The Fed is like a powerful golfer who can’t score because he has no touch – he can’t putt!

The Fed recently announced another .25 percent interest rate hike and said that they would be doing additional hikes in 2019. Considering we basically had a zero percent interest rate environment for nearly eight years, this type of unwinding is far too aggressive for the market to tolerate.

The Fed literally has the ability to manipulate the money supply and engineer booms and busts. We should be having a national conversation about abolishing this insane institution of Jewish usury. They also have no accountability to the American people. We are just told by the Jewish media that we have to respect the “independence” of the Fed. Well who the fuck made that rule?

There is no reason for us to have an entity that creates money out of nothing and charges us interest for the “privilege” of borrowing the money they create out of nothing. The government could do this without the Fed and without the debt and interest attached to it that we have with the Fed.