Home US Texas Storm Damage is Estimated at Around $50 Billion 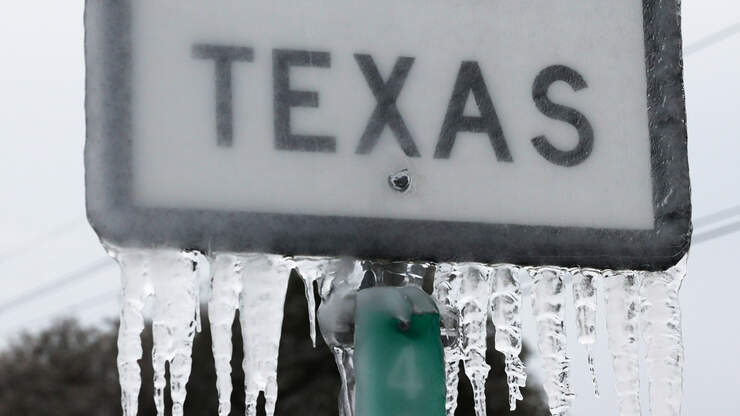 The economic damage from the collapse of the electrical grid due to the winter storm that froze Texas windmills is estimated to be around $50 billion.

Who is going to pay for this exactly?

The country is broke and we have a central bank that is devaluing our currency by creating gazillions of dollars. Plus nobody has jobs and we have the Jews in charge of the Harris-Biden regime doing everything they can to eliminate American jobs while burying us with foreigners.

This is not going to end well folks.

Just a thought, but maybe it is time that we stop doing stupid shit. Unfortunately, the only way for us to stop doing stupid shit would be if we remove the Jews from America who promote these dumb agendas. But we are told by brainwashed boomers and other morons that we can’t do this because of Adolf Hitler or whatever. It’s all so retarded what’s going on and I see no immediate end to this insanity outside a total collapse and revolution.

Texans Hit With Electrical Bills as High as $17,000