Home US Texans Hit With Electrical Bills as High as $17,000 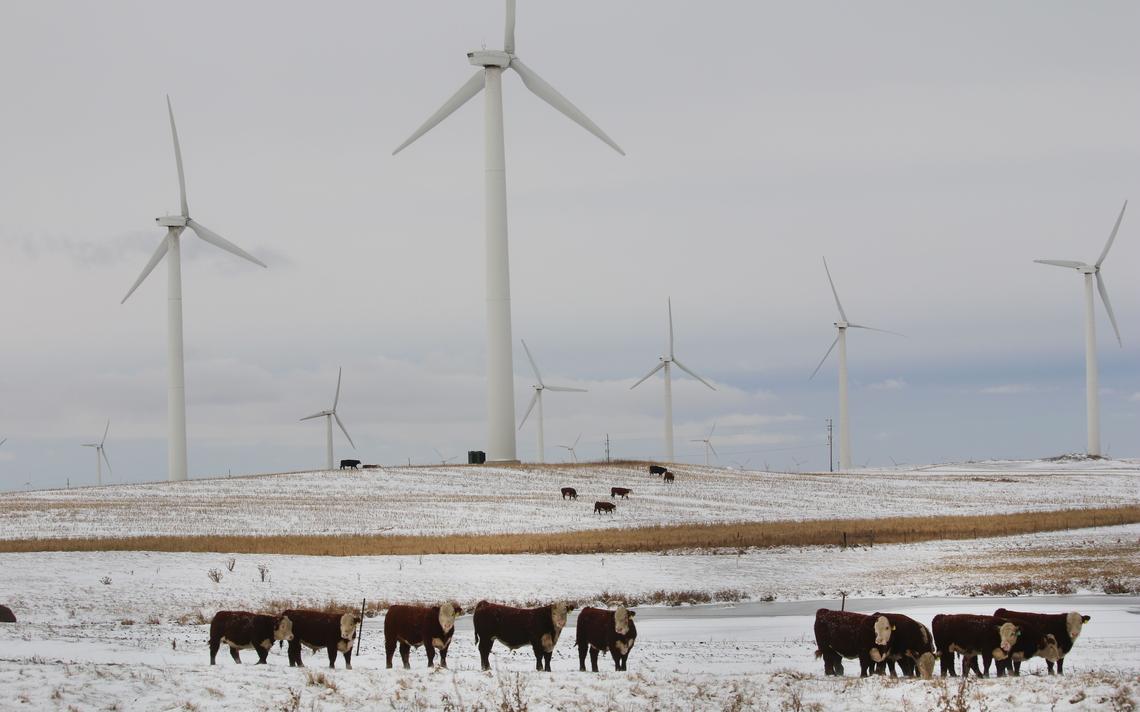 What happened in Texas is pretty simple. Due to the fake problem of climate change allegedly being caused due to carbon emissions, the federal government told the state to install a bunch of windmills for power generation. A major winter storm hit the state causing the windmills to freeze which spawned power outages and rolling blackouts. This fiasco resulted in people freezing to death. It also caused billions of dollars in damage due to frozen water pipes and other problems that we’ve yet to get a full grasp of.

Zerohedge has an article that goes into the details of how the loss of wind power was at the heart of the problem.

It is a cartoonish situation proving how retarded our country has become.

To add insult to injury, some Texans are getting thousand dollar electrical bills. One bill was reportedly as high as $17,000.

When your electric company tells you to switch but there has been a hold on switching for over a week now. Using as little as possible 1300 sq ft house and this is my bill. . How is this fair. I only paid $1200 for the whole 2020 year @FoxNews @wfaa @tedcruz @GovAbbott pic.twitter.com/AylTS4m0j4

It’s really amazing to see how we are creating problems for ourselves by trying to solve problems that don’t actually exist.

Climate change is a literal hoax. There have been countless predictions claiming environmental doom that have never come to pass, yet people still think it is all real. Even if you show people all the failed predictions that have been made over the past several decades, you can’t convince them that it is all a big lie. You can’t fix stupid and there are many millions of really stupid people out there who believe in this climate change cultism. It’s insanity.

Texas: Millions Without Power Due to Reliance on Windmills