Home US Ted Cruz Flies to Cancun As Texas Freezes 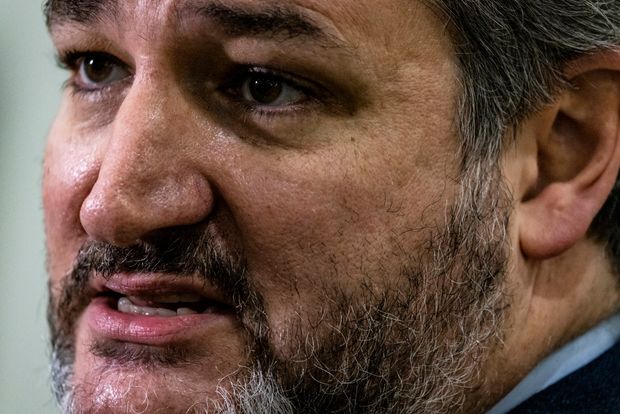 Texas Senator Ted Cruz was spotted getting on a flight to Cancun as the state deals with winter conditions that have led to a collapse of their power infrastructure. Needless to say, the optics of this are pretty bad.

Sen. Cruz is facing backlash after photos went viral that purportedly show him and his family traveling to Cancún, Mexico, as his state’s residents suffer without heat, water and power because of the state’s historic winter storm. https://t.co/pAo4zvBP1v

Sen. Ted Cruz is flying back to Texas after uproar, saying he flew to Cancun to be a "good dad" because his children wanted a trip.

I fully support the calls for Cruz to resign over this. He’s just another fake conservative figure and his wife has connections to the Jew-run Goldman Sachs. He doesn’t give a shit about the people of Texas and this latest episode only proves this fact.

His presence in the Senate doesn’t mean anything any way. There is no meaningful Republican opposition as was proven with their failure to do anything about the rigged election.

Texans Hit With Electrical Bills as High as $17,000

Texas: Millions Without Power Due to Reliance on Windmills