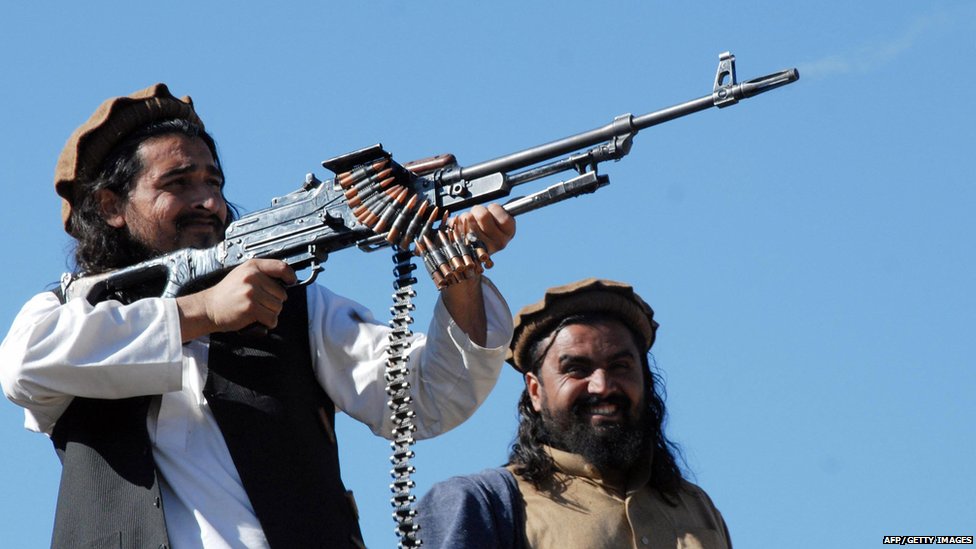 The Taliban believe they have won the war in Afghanistan.

American forces have been in this country for around 20 years which is pretty much the entirety of my adult life. I am not shocked that this whole fiasco appears to finally be coming to an end and that the Taliban are on the brink of taking back control of the country. Getting involved in trying to bring democracy to this place was always a crazy and misguided idea.

It sounds as if the Jews who control Joe Biden want to shift their focus to China and away from Afghanistan which is why we haven’t heard a whole lot about this in the media. This is of course an even more insane plan. If America couldn’t manage to defeat the Taliban after 20 years of war, I have no idea what makes them think they could take on China who will be allied with Russia and Iran. These are serious countries with serious military capabilities.

Biden is saying that it is going to be hard to get the troops out of Afghanistan, which is a totally ridiculous statement. All you have to do is arrange troops to be put on planes and fly them out of there. This is not difficult but I guess they want to keep a presence there as long as is feasible because of weapons contracts and things of that sort.

“For tactical reasons, it’s going to be hard to get those troops out” of Afghanistan, said Biden in his first presidential press conference. “If we leave, we’re going to do so in a safe and orderly way.”https://t.co/JlcZTPVbO9 pic.twitter.com/Lg3s09Llyn

The whole thing is a mess. The ZOG empire has too many problems for it to sustain itself. What’s happening in Afghanistan shows conclusively that it is totally overextended.

Trannies Allowed Back in US Military