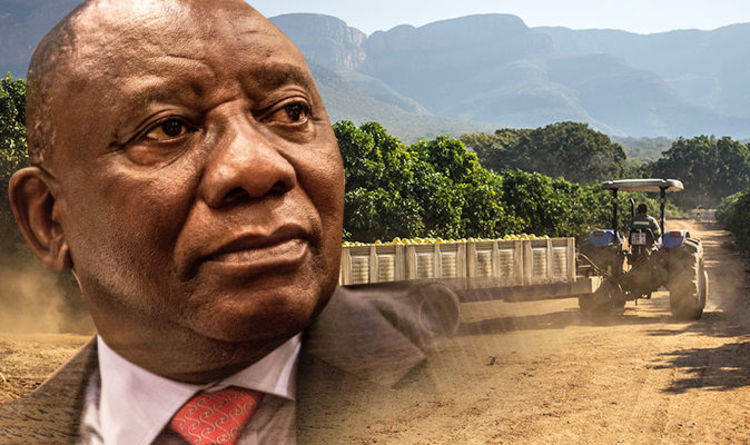 If you want to know why I became a Neo-Nazi, White supremacist, it is because of what is happening in places like South Africa. Look at how these niggers are treating the White minority there.

They are starting the process of seizing land from White farmers.

The South African government has begun the process of seizing land from white farmers.

Local newspaper City Press reports two game farms in the northern province of Limpopo are the first to be targeted for unilateral seizure after negotiations with the owners to purchase the properties stalled.

At this point, White people who are not Neo-Nazis or White supremacists are fools. If you become the racial minority, you will not be treated well by the niggers, spics and assorted mud people. South Africa is proof of this. Whites are getting killed and raped by niggers everywhere you go. And now they are starting to steal their land.

If you don’t understand what is going on, you are mentally and psychologically damaged.

But the only reason these niggers are in charge of South Africa is because Jewish Communists helped put them in charge. And now these apes have an extreme case of gib me dats.

The nigger-run South African government should be sanctioned for these actions.

The land seizures won’t work though. It was tried in Zimbabwe and it resulted in a situation where they no longer had food to eat.

South Africa Makes it Illegal to Not Wear a Mask