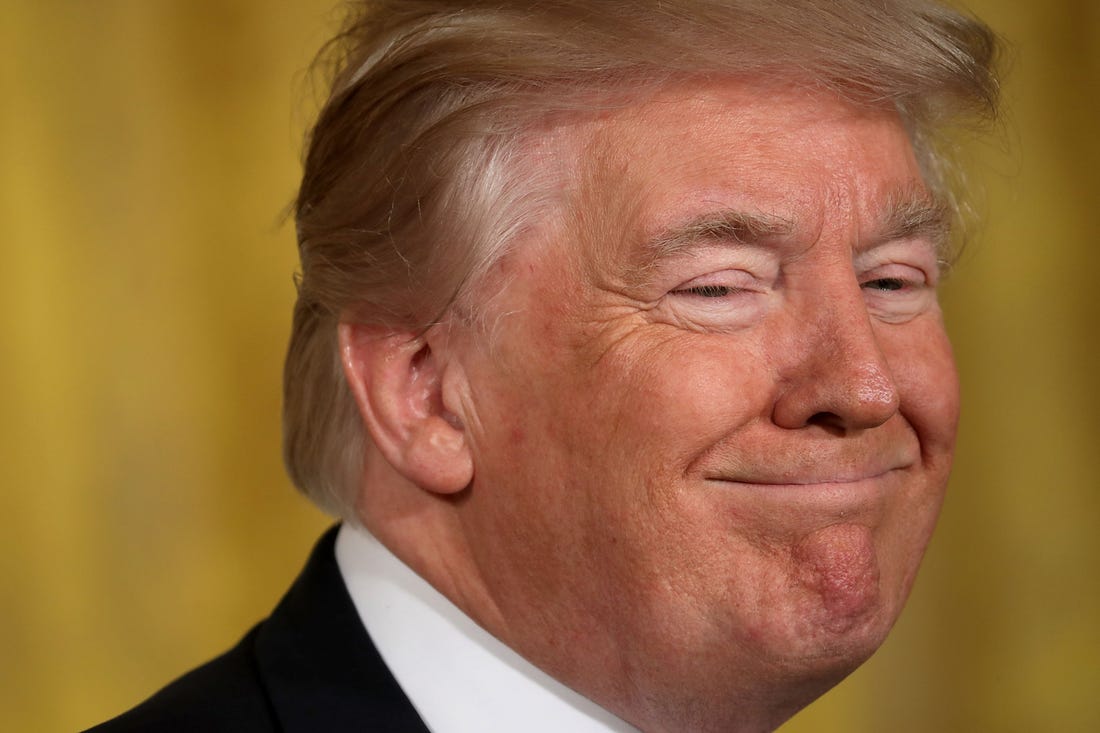 After months of gay bullshit from Jews and their Democrat allies, the orange man was acquitted in the Senate impeachment trial. This was literally one of the dumbest political stunts in the history of the country because the outcome was obvious.

The vote was entirely along party lines with the exception of Mitt Romney who voted to impeach the orange man because he’s a vindictive and pompous asshole who thinks his underwear gives him magical powers.

#BREAKING President Donald Trump has been acquitted by the Senate on both articles of impeachment. https://t.co/n55pMmxXdd

The orange man is going to be making a public statement about this fiasco tomorrow.

I will be making a public statement tomorrow at 12:00pm from the @WhiteHouse to discuss our Country’s VICTORY on the Impeachment Hoax!

Between this insanity and Nancy Pelosi tearing up the orange man’s State of the Union speech on live television, they’ve pretty much secured another four years of the orange man’s reign. It’s insane that any of these people thought that this impeachment push was smart political strategy.

The Democrats really have nowhere to go now. I’m not sure what they’re going to do next, but whatever they do will undoubtedly crazy, stupid or retarded and maybe even a combination of all three.

Either way, I’m just glad this stupid ass shit is finally over.