Home Culture Scientists Say COVID-19 Is Not a Bioweapon 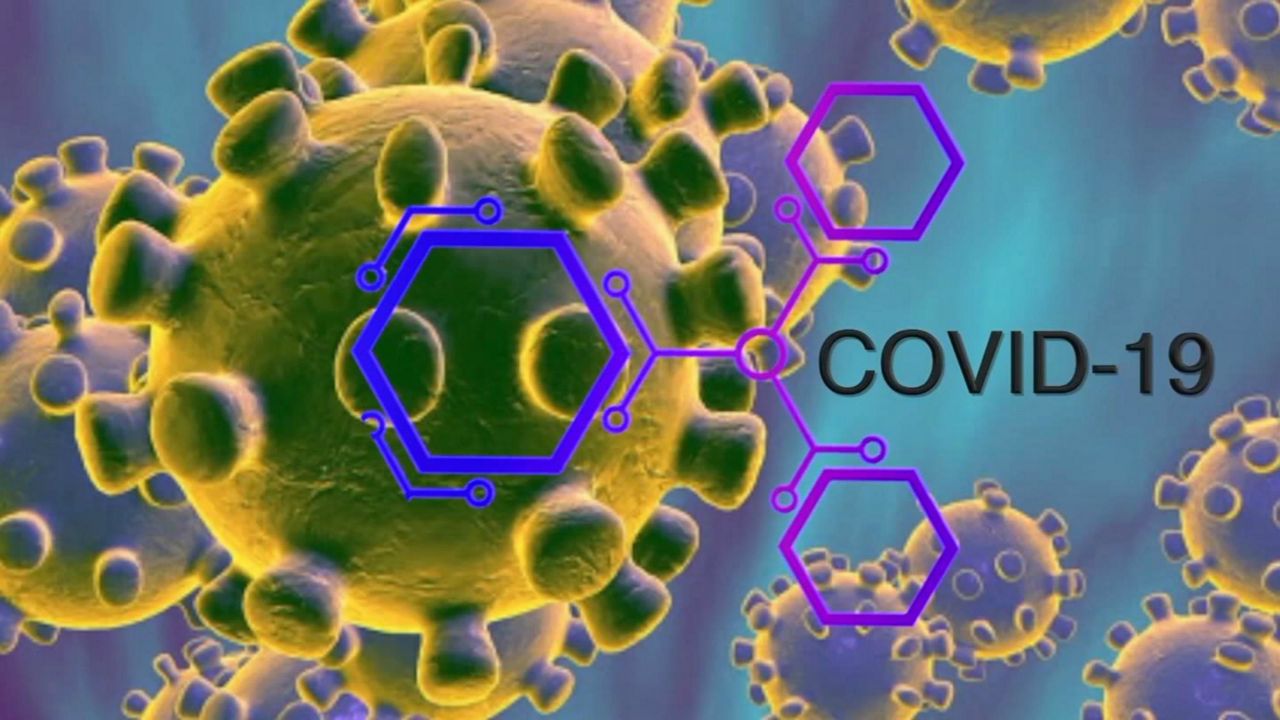 A group of scientists are saying that the coronavirus is absolutely not a bioweapon.

A team of researchers including an expert in infectious diseases from Edinburgh University have published a report in the respected journal Nature Medicine exploring the origins of SARS-CoV-2, another name for the feared virus which causes Covid-19.

Both American and Chinese officials have raised questions about whether the virus was a manmade bioweapon, whilst Trump has dubbed it the “China virus”.

“By comparing the available genome sequence data for known coronavirus strains, we can firmly determine that SARS-CoV-2 originated through natural processes,” said Kristian Andersen, PhD, an associate professor of immunology and microbiology at Scripps Research and corresponding author on the paper.

Andrew Rambaut, a member of Edinburgh University’s Institute of Evolutionary Biology, was a co-author on the report.

The team analysed the molecular structure of the virus, which is its “backbone”.

They suggested that it cannot be an artificial creation because its structure “differed substantially from those of already known coronaviruses and mostly resembled related viruses found in bats and pangolins”.

The researchers suggested that anyone looking to create a new coronavirus and use it as a bioweapon would probably have built it using the backbone of a virus that has already killed humans.

“Its distinct backbone rules out laboratory manipulation as a potential origin for SARS-CoV-2,” Andersen added.

However, we still do not know exactly how the coronavirus came into being.

It may have “jumped” into a human from a pangolin, which is a mammal resembling an armadillo or even bats.

Previous coronavirus outbreaks were sparked by humans who had close contact with civets and camels.

It’s not known whether the original form of Covid-19 was a deadly killer when it was lurking inside the bodies of other animal species or whether it evolved into its current dangerous form when a human contracted the virus.

So these scientists can’t tell us exactly where it came from but at the same time say that it is absurd to believe that this could be a bioweapon.

The mainstream scientific community is highly untrustworthy so I don’t believe these people. These are the same people who claim that race doesn’t exist and that niggers are human beings. They also claim that fossil fuel emissions are creating global warming and that this will result in a climate apocalypse within the next decade.

And perhaps most comically, they claimed that this picture of a glazed donut was a black hole. 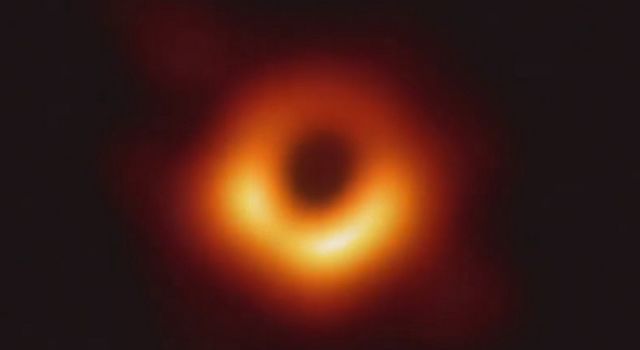 So why the fuck would I believe them when they say that COVID-19 is definitely not a bioweapon? It only reinforces my belief that it is a bioweapon and that it was probably created by some kike scientist.