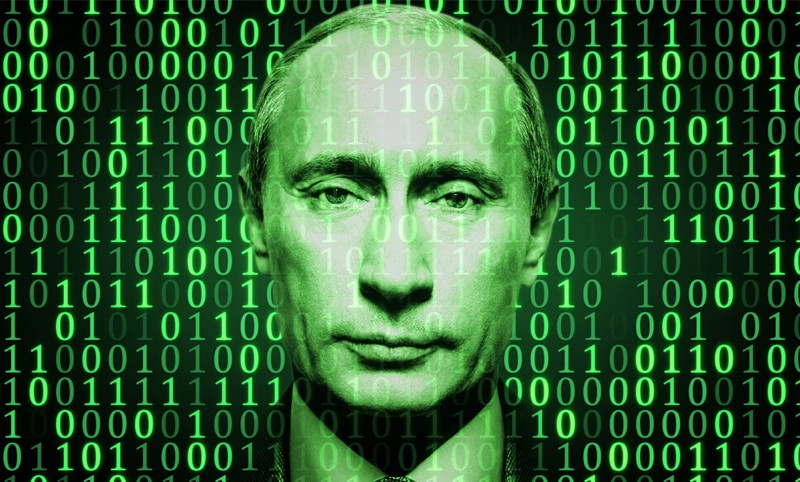 Here we have another non-believable report about Russians hacking the United States. This time we are being told that Russian hackers under the direction of Vladimir Putin have infiltrated electrical closets.

Hackers working for Russia were able to gain access to the control rooms of US electric utilities last year, allowing them to cause blackouts, federal officials tell the Wall Street Journal.

The hackers — working for a state-sponsored group previously identified as Dragonfly or Energetic Bear — broke into utilities’ isolated networks by hacking networks belonging to third-party vendors that had relationships with the power companies, the Department of Homeland Security said in a press briefing on Monday.

Officials said the campaign had claimed “hundreds of victims” and is likely continuing, the Journal reported.

“They got to the point where they could have thrown switches” to disrupt the flow power, Jonathan Homer, chief of industrial-control-system analysis for DHS, told the Journal.

These claims are ridiculous. There’s no evidence presented that prove these claims. It’s just some people in the federal government making shit up to demonize Russia.

Plus any evidence can be forged or faked. The Vault 7 document leak described how the CIA had capabilities to frame foreign countries for hacks that they did not do.

This shit is so dumb. It’s just more nonsense.