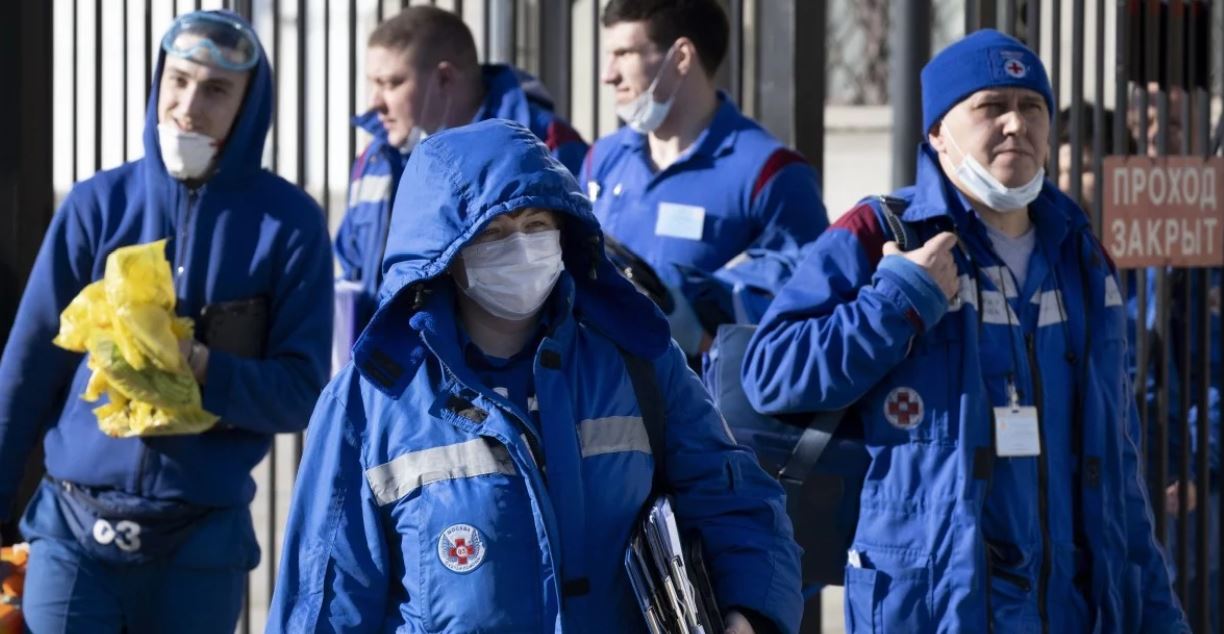 As a result of the coronavirus outbreak in China, Russia blocked Chinese nationals from entering their country. In fact, they closed down the whole border last month.

They also have been conducting raids on Chinese nationals inside of Russia.

This anti-Trump gook and alleged doctor Eugene Gu, who spends his entire day on Twitter, expressed his anger at these raids by the Russian government.

The coronavirus is giving countries like Russia the excuse to treat Chinese people like vermin and infesters who need to be targeted by raids and facial recognition technology. This is how genocides begin. Chinese people are human beings, not rats or cockroaches. This is too far. https://t.co/VROA30ImtR

But what Russia is doing is common sense. Even though we don’t have official figures on who has been infected along racial lines, most of the people who have been infected have been Asian and specifically Chinese. So based on that, you would want to prevent those people from entering the country at least until the situation is sorted out. You would also want to remove said people in the name of public safety.

All Russia is doing is trying to protect its country. To say that this is racist is utterly insane.

And as far as I know, most other countries are still allowing flights in and out of China. These policies have led to a situation where the coronavirus has spread to other parts of the world. Politicians have been afraid to take decisive action simply based on them not wanting to be accused of racism against gooks and chinks. It’s total madness.