Home World Russia Blamed for Criticism of “Nothing is Scandinavian” Video 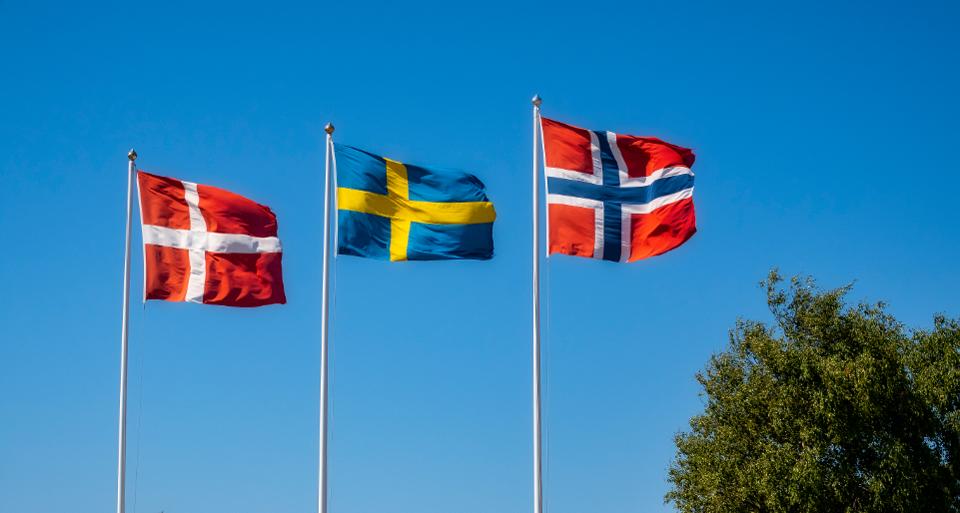 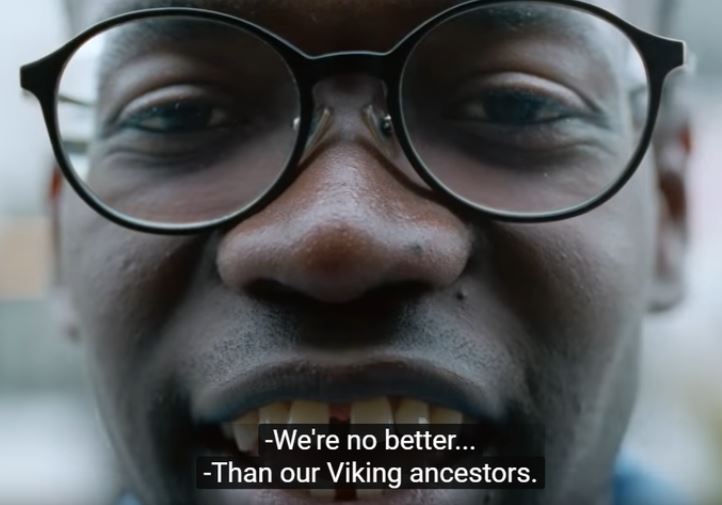 The video was heavily criticized and rightly so. What they did was the equivalent of an African airliner bringing on a German to talk about how there was nothing African about Africa while rambling on about his alleged Zulu ancestors.

But guess who is being blamed for the video’s criticism? Russia and Vladimir Putin no less.

Nothing shows that your values are granite-strong quite like pulling a much-criticized commercial and then reinstating it to a chorus of media voices proclaiming that the negative feedback is just a Russian psy-op.

The Scandinavian Airlines (SAS) video, which declares that essentially all Scandinavian culture is “copied” and encourages people to fly to lands both near and far to find more things to borrow, is back in action. The company says it stands by its message, and that the critical comments and downvotes that befell the video after its initial publication on Monday were just an “attack” that “hijacked” the ad campaign.

So, SAS told its customers that the things they take pride in are a product of cultural appropriation, but that it’s a good thing. When some people freaked out, the airline simply shut down comments on its YouTube channel – because it doesn’t want hateful speech on its platform. Then it took down the video… just because. Then it published it again, but the comments were closed from the start.

All these actions are definitely part of a consistent values-based position. SAS did not get cold feet over the wave of negativity. And it didn’t change its mind after realizing that bowing to the pressure – and upsetting people who share the ad’s woke message – would be even worse. The benefit of the doubt is absolutely on its side.

The airline kept mum about who could be behind the ‘attack’, but luckily some Scandinavian media were there to explain to their readers what happened. The key culprit was (surprise!) Russia, the Swedish newspaper Aftonbladet said after the video was taken down, adding that SAS should publish it again. And people who are not happy about the video and are too public to be dismissed as Russian bots are obviously “useful idiots” doing “Putin’s bidding.”

And there you have it. An emboldened SAS goes on with its campaign, posting both a shorter 45-second version of the video and a full original version on social media.

We have a situation now where anybody who disagrees with the Jewish establishment and any of the deranged nonsense it pushes is being portrayed as a Russian agent or a dupe of Russians. It is especially absurd that this is being applied to people who had issues with that stupid video claiming that nothing is Scandinavian.

What we are dealing with is absolute madness and insanity. There is no other words I can use to describe what we are experiencing.