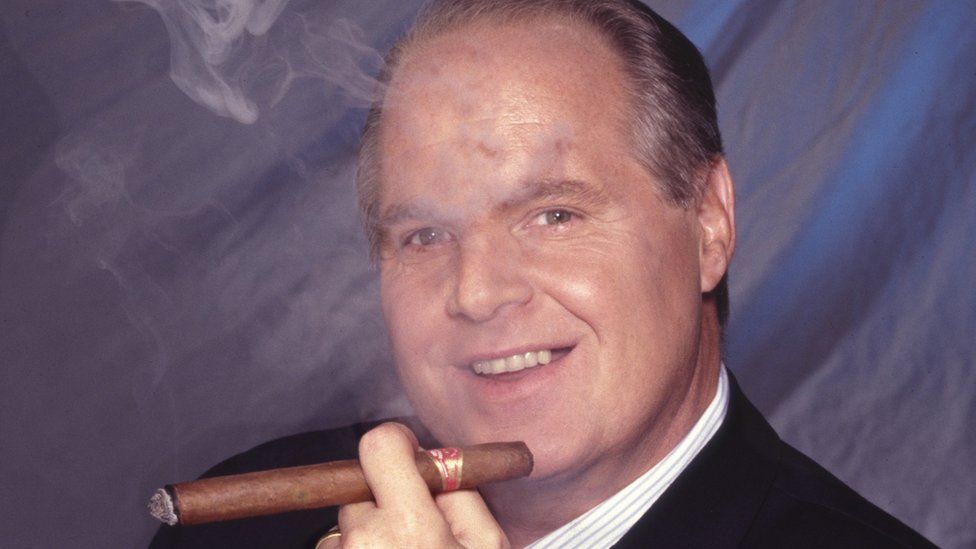 Rush Limbaugh the highly influential conservative radio talk show host has died at the age of 70 after battling cancer. Other conservative hosts are spending today mourning his loss and talking about how great he was etc..

Rush Limbaugh died Wednesday morning at the age of 70 after his battle with lung cancer. May he Rest In Peace. https://t.co/6KwlAK3Kcr

I agree that he was a talented radio personality. That’s how he got many millions of people to listen into his show on a daily basis. He was arguably one of the most influential radio hosts in American history. But at the end of the day, he was a sellout and did not provide his audience the full truth about the world.

Back in the 2000s, I called into his show and managed to get on air for a brief period of time. This was when people were seriously starting to question the official story of the 9/11 attacks.

I explained to him that I believed the 9/11 attacks were some type of inside job and that explosives had to have been inside the buildings to bring them down. Instead of engaging me in conversation, I was immediately taken off the air. He blamed the call screener “Snerdly” for allowing me on the show to speak to his millions of Dittoheads and suggested that I had issues from my childhood for daring to suggest that the official story of the 9/11 attacks was a lie. He also said that I should seek treatment for not believing the official Jewish propaganda about the 9/11 attacks.

Rush could not have somebody like myself questioning the official 9/11 attacks narrative because he was telling his audience how it was “conservative” to support the Iraq war and all the other dumb neocon bullshit we saw during George W. Bush’s presidency. This was also a man who knew about the power of the Jewish lobby and the problems that they represented. He actually talked about this topic early in his career so for him to be promoting these destructive Jewish wars was just him lying to his listeners.

I’m not exactly sure when he sold out but back in the early 1990s he had a late night television show and on one of the episodes he showed footage of his visit to Israel. The Jewish leaders of the time invited him to a tour, let him ride around in a Jewish tank and do all sort of other dumb shit. This timeline gives us at least some indication of what might have been happening and when he decided to sell his soul.

Rush had a variety of personal problems and was fat for a large portion of his life. He had a pill addiction and was involved in a much publicized incident involving Dominican sex workers and viagra. So based on these documented personal issues he had, it is easy to see why he decided to take the easy road and sell his soul to the Jews.

The sad part is that even though he knew he didn’t have much time to live, he refused to level with his audience and provide them with full truth in the final years of his show. I even heard him tell a caller on one of his shows that he couldn’t talk about certain topics.

To his credit, Rush was solid on many issues but his failure to tell his audience about the Jews and their stranglehold over the country pretty much says all you need to know about his legacy.

Hell, I’m still waiting for him to apologize for saying that I needed “treatment” for my views on the 9/11 attacks. But since Rush is now dead, I will obviously not be getting that apology.