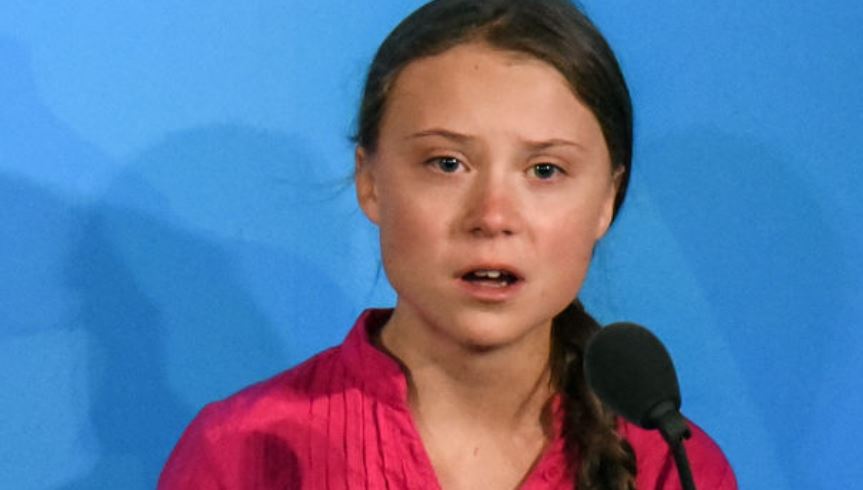 The project was announced at the BBC Showcase trade show on Monday. No network, release date or number of episodes have yet been set.

Here is the description for the series, which comes from the studio’s science unit.

“The series will follow Greta’s international crusade, which takes her to the front line of climate change in some of the most extraordinary places on earth, as she explores what actions could be taken to limit climate change and the damage it causes.

As she travels Greta meets not only leading scientists but political leaders and business heavyweights, exploring the scientific evidence with them and challenging them to change.

The films will also charts her own journey into adulthood as she continues to be confronted by the real world consequences of inaction; and will share some of the quiet moments as she writes the impactful speeches that are now broadcast and analysed around the world, as she lives a teenage life like no other.”

People are legitimately tired of seeing this lunatic child telling us the world is going to end. Don’t they have someone better to promote climate doomsday propaganda?

I mean, Greta Thunberg is a legitimately shitty spokesman for this horrible agenda. If you are going to tell people that they need to pay carbon taxes and eat bugs to save the planet, surely you’d think they’d come up with a better spokesman.

This television show will fail and the BBC is dumb for green lighting it.

Greta Thunberg Takes Climate Fight to Twitter Due to Coronavirus