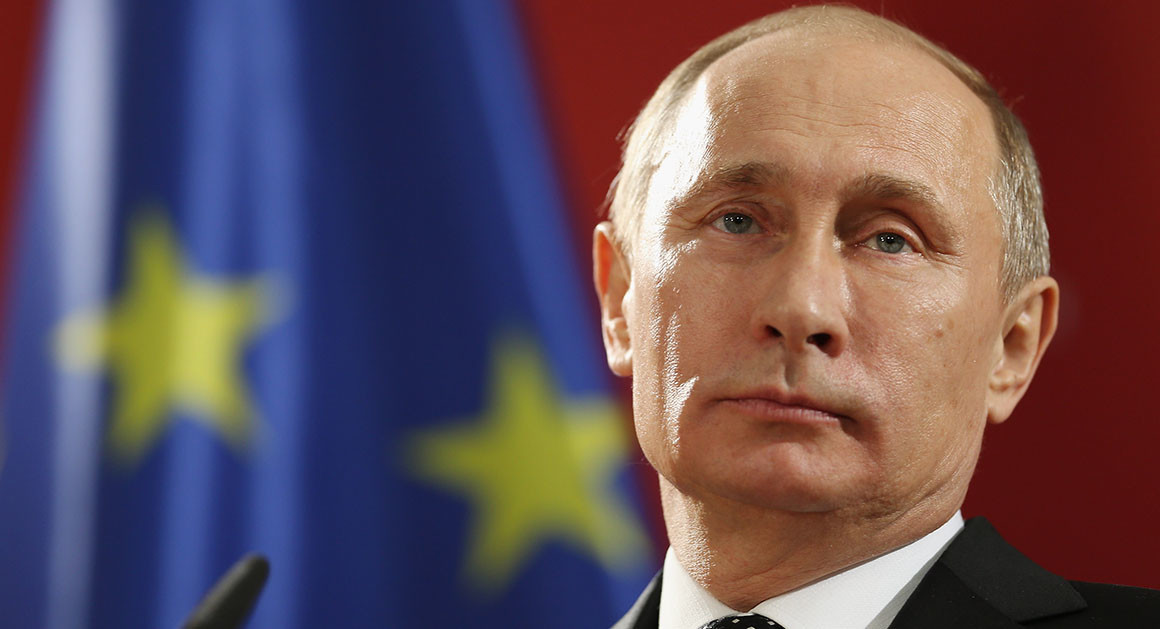 Once again we see how Russia’s leader Vladimir Putin is the most principled man in global politics. He did a recent interview with the Financial Times and described how faggot garbage and multiculturalism has been a direct attack on the traditional family throughout the West.

Vladimir Putin has boasted that liberalism in Europe and the US has ‘outlived its purpose’ and called the decision to allow millions of migrants into the EU a ‘cardinal mistake’ as the G20 summit in Osaka began today with the Russian President sharing warm words with Donald Trump.

The Moscow leader criticised Western views on gay rights, immigration and multiculturalism – which he claimed were an attack on ‘traditional family values’.

In an interview with the Financial Times, Mr Putin said ‘the liberal idea’ was on its way out as the public turned its back on these issues. And he claimed German chancellor Angela Merkel made a ‘cardinal mistake’ in her 2017 decision to allow a million refugees into the country.

He said: ‘[Liberals] cannot simply dictate anything to anyone just like they have been attempting to do over the recent decades.

‘This liberal idea presupposes that nothing needs to be done. That migrants can kill, plunder and rape with impunity because their rights as migrants have to be protected.’

He added: ‘Every crime must have its punishment. The liberal idea has become obsolete. It has come into conflict with the interests of the overwhelming majority of the population.’

Putin is 100 percent correct. Liberalism as he described it is a bizarre belief system that is rapidly losing favor. It’s based in a fantasy that is totally impractical and doesn’t work.

Point blank, all this faggot shit and multiculturalism has been part of an attempt by Jews to destroy White nations. While things might still seem grim, it is not going to work in the long term.

Russia is reverting back to its traditions and you have European nations moving towards supporting nationalist and populist political parties. The Jews can’t control everything that happens everywhere and there’s an increasing amount of people who are identifying them as the root of all these problems we have.

FBI Says Iran and Russia are Interfering in the Election

UK: Lockdown May Continue Until Coronavirus Cure is Found