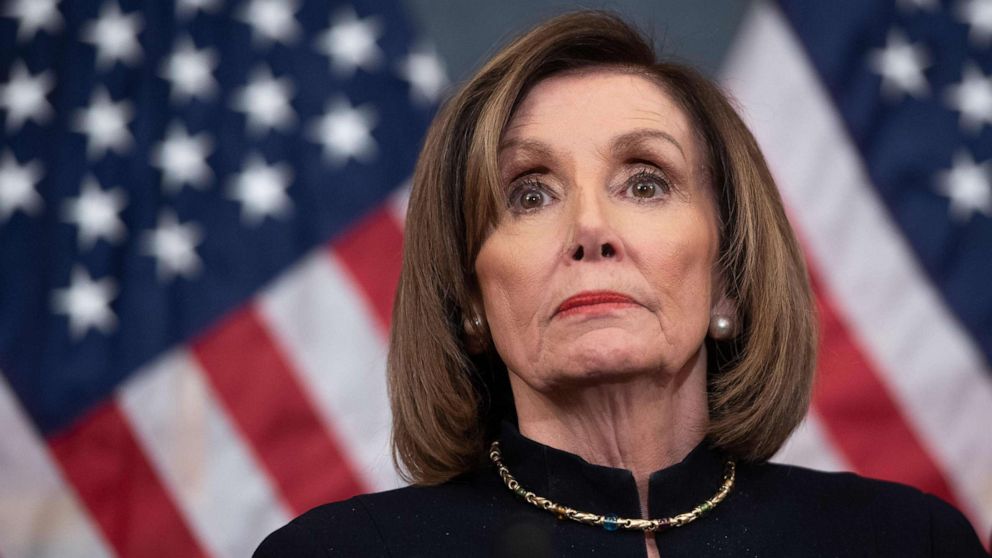 This sadistic wax-faced skank doesn’t quit does she?

After humiliating herself and the Democrat Party with the impeachment debacle and ripping up the orange man’s State of the Union speech on worldwide television, she wants another investigation into Donald J. Trump.

By tweet @realDonaldTrump engaged in political interference in the sentencing of Roger Stone. It is outrageous that DOJ has deeply damaged the rule of law by withdrawing its recommendation. Stepping down of prosecutors should be commended & actions of DOJ should be investigated.

This idea that the Department of Justice is some independent entity and doesn’t report to the President of the United States is absurd. But that’s what Pelosi and others in the Jew-left have been falsely claiming so that the DoJ could be used as a political weapon against Trump.

Of course Pelosi doesn’t believe in the First Amendment which means she doesn’t give a shit about the rule of law. This is the same person who demanded Facebook and Twitter ban a meme of her ripping up Trump’s State of the Union speech. So for her to demand a new investigation because Trump commented on a criminal case is insane.

What happened to Roger Stone was a grave injustice and Trump is probably going to pardon him any way. So I’m not sure why Pelosi is choosing to spend what little political capital she has on this. It probably has to do with the fact that she’s a neurotic stupid old woman who doesn’t know what the fuck she’s doing.