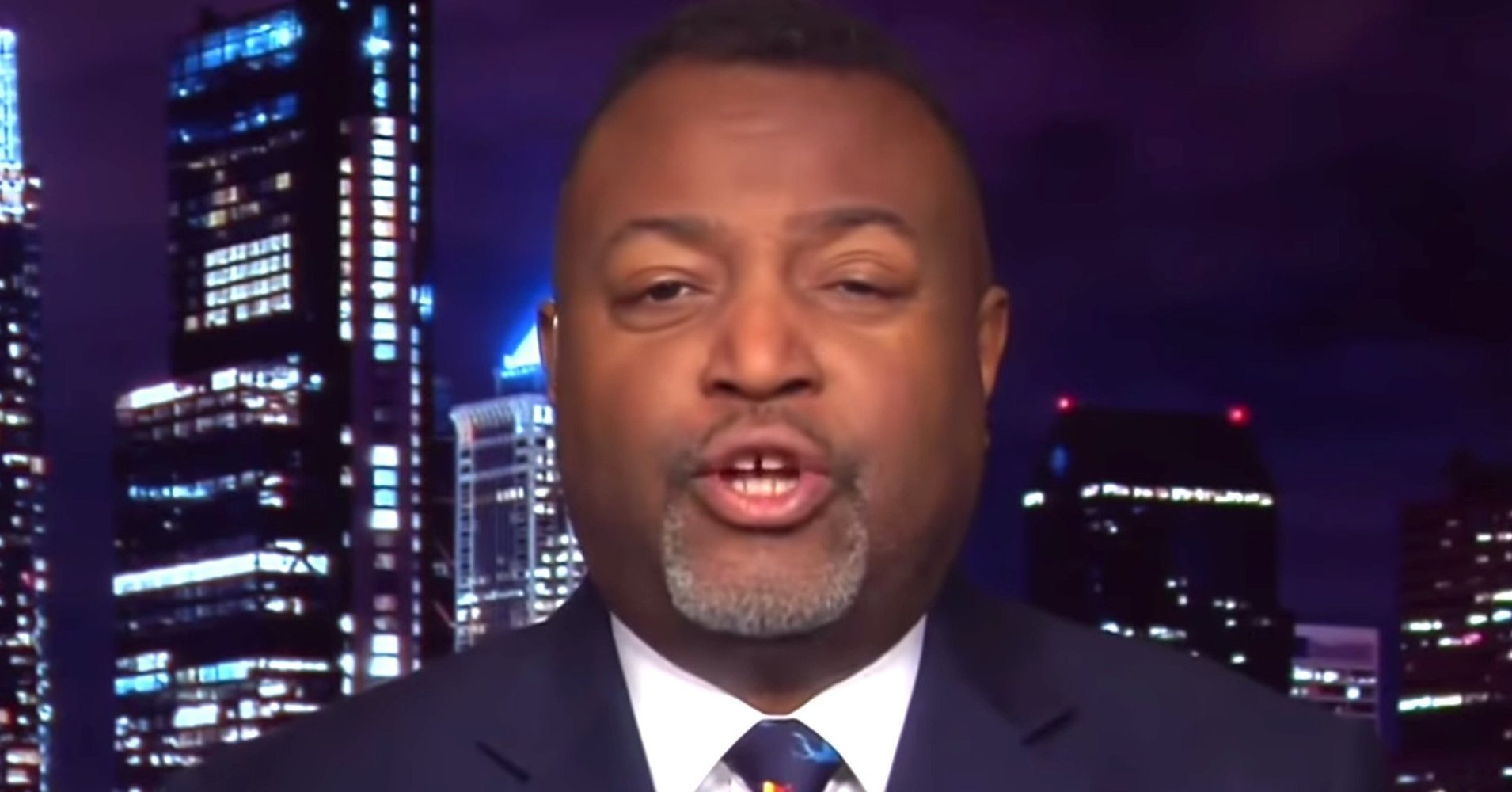 A nutty MSNBC nigger named Malcolm Nance with a background in Navy intelligence said some really insane shit the other night. He was interviewed by Brian Williams and claimed that Russians have brainwashed 1/3 of America.

Nance says that it was a conspiracy dating back to the early 2000s that involved Russians, Donald Trump, Richard Spencer, David Duke, the Alt-Right, the Christian Right, the John Birch Society, libertarians, the KKK, Steve Bannon and videogame players. According to Nance, Trump apparently involved himself in the conspiracy starting in 2011.

The conspiracy according to Nance was designed to convince Americans that diversity is not our greatest strength and to disenfranchise nigger voters. It was also designed to make Americans welcome a foreign invasion.

It is one of the most insane segments that has ever aired on cable news. Nance is basically describing what the Jews have done to America and spinning it in such a way to attack Russia and Trump supporters.

I mean, I think it is a fair assessment to say that the Jewish media in this country has been able to brainwash around 1/3 of the country. But that’s only because they have billions of dollars in infrastructure to push propaganda. Russians do not have the infrastructure to be able to brainwash 1/3 of America. It’s just not possible. They don’t have the reach to do it.

Tucker Carlson covered this on his show last night and blasted everything Nance said as some of the most bat shit crazy nonsense imaginable.

“Neo-Nazi” Leader of “The Base” Linked to Intelligence Groups