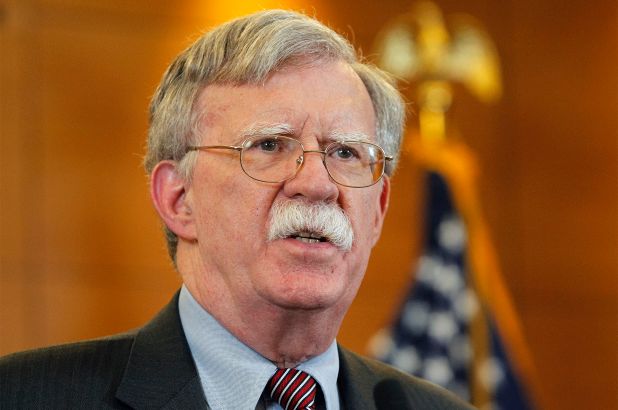 The neocon lunatic John Bolton has penned a book attacking the orange man claiming that Ukraine aid was tied to the orange man’s desire to have Joe Biden investigated.

It is clear that this information was dropped to coincide with all this impeachment bullshit in the Senate just as they are debating whether or not to call witnesses. The New York Times has been a key promoter of this story.

Breaking News: President Trump said he wanted to keep aid to Ukraine frozen until its officials helped him with investigations into Democrats, John Bolton wrote in an unpublished manuscript of a new book https://t.co/J1tJ5oPZAY

The orange man responded to this on his Twitter feed.

I NEVER told John Bolton that the aid to Ukraine was tied to investigations into Democrats, including the Bidens. In fact, he never complained about this at the time of his very public termination. If John Bolton said this, it was only to sell a book. With that being said, the…

…(Democrats said I never met) and released the military aid to Ukraine without any conditions or investigations – and far ahead of schedule. I also allowed Ukraine to purchase Javelin anti-tank missiles. My Administration has done far more than the previous Administration.

This is just more stupid political theater that nobody cares about but it is likely that they are going to try and use this story to prolong this retarded circus. Anybody can read the transcript of the orange man’s phone call with Ukraine’s president and see that nothing inappropriate happened.

Mitt Romney the other day expressed interest in calling witnesses and he seems hell-bent on torturing the American people with this retarded shit that nobody cares about.

I guess we’ll see if this chicanery is enough to convince a handful of Republicans to call witnesses. But the House had their opportunity to call witnesses and they chose not to call people like Bolton.

This is all so stupid and I am getting increasingly angry just writing about this deranged nonsense. The sooner it ends the better for the mental health of all Americans. 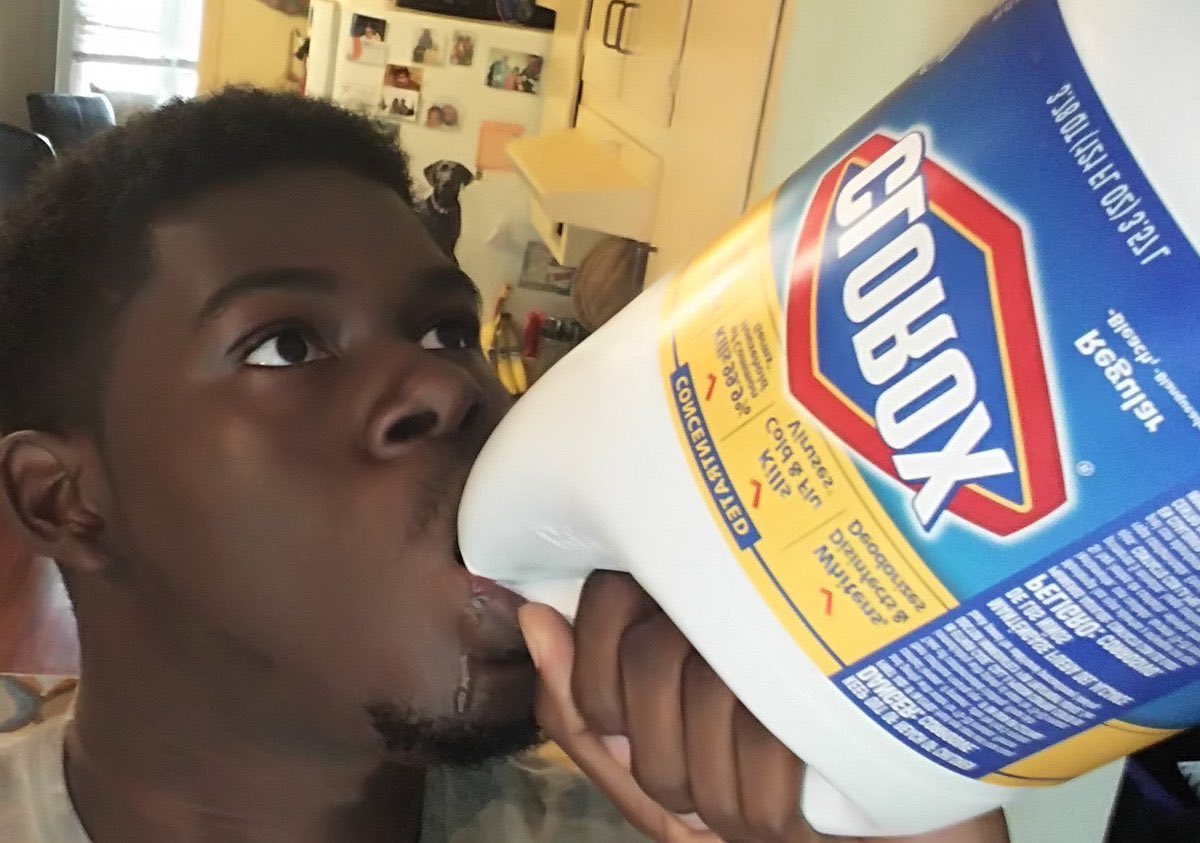