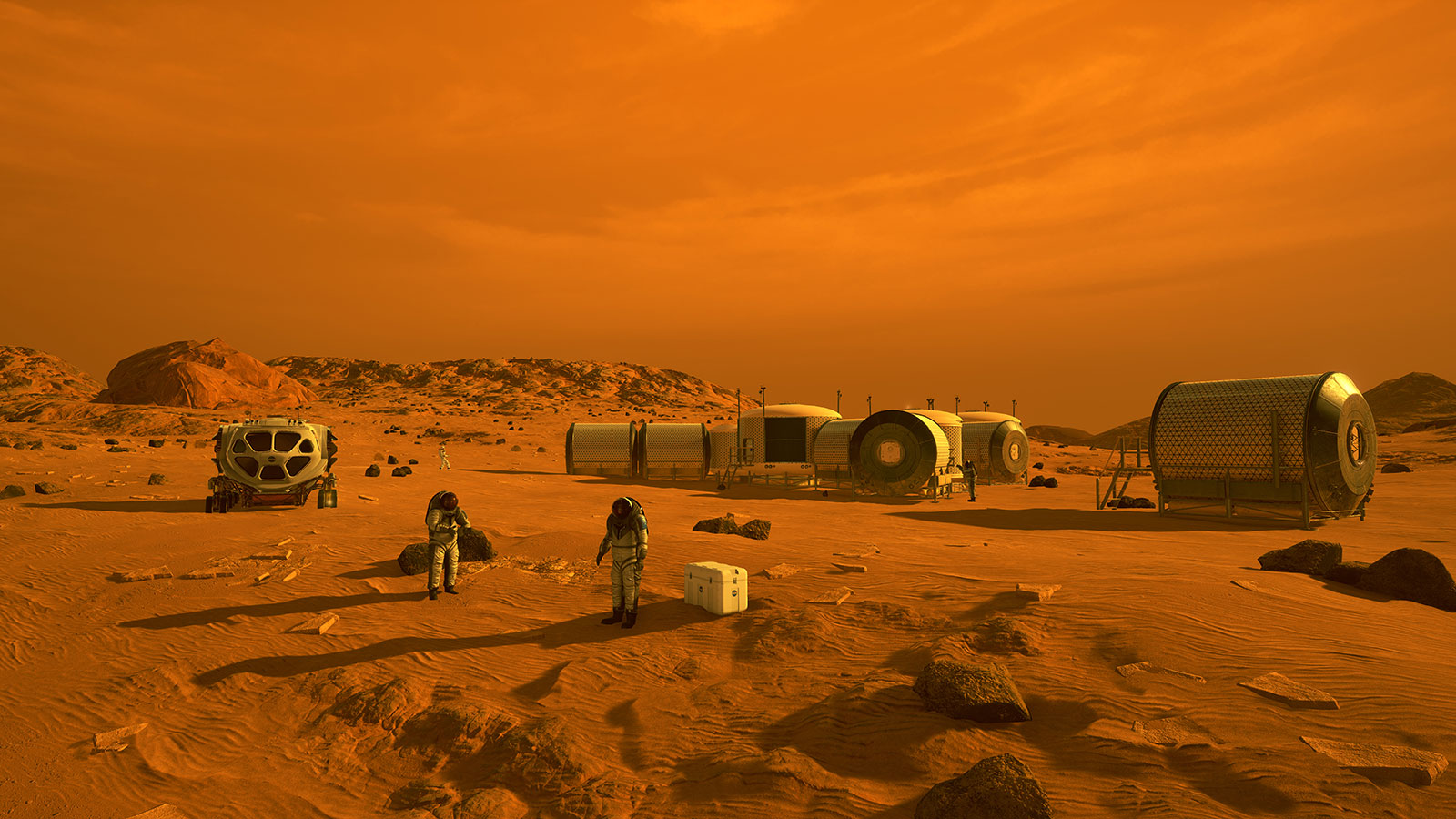 NASA has doubled down on his promise to land humans on Mars in the 2030s – potentially as early as 2035.

Space agency chief Jim Bridenstine made the bold claim, saying the advanced timeline is thanks to the ongoing mission to put man back on the Moon.

Nasa is currently planning to return to the lunar surface with a manned mission in just five years.

It follows his previous claim in April that Nasa could be on the red planet by 2033.

I don’t believe anything that comes out of NASA. I believe that NASA is a hoax organization that makes wild promises about space missions in order to justify their bloated budgets. I also believe that the Apollo missions were faked in a film studio here on earth for the purposes of cold war propaganda. There’s also lots of evidence to suggest that many other NASA missions have been faked or are outright hoaxes.

And besides, we have much bigger problems to deal with here on earth at the moment than to worry about all this crazy space shit.

The entire field of science has been corrupted this space stuff is no exception. Once we deal with the Jewish problem, everything we know about the world, space, science etc.. that has come out in the post-World War II era should be totally re-evaluated.

Swedish “Scientist” Suggests Eating People to Save the Planet