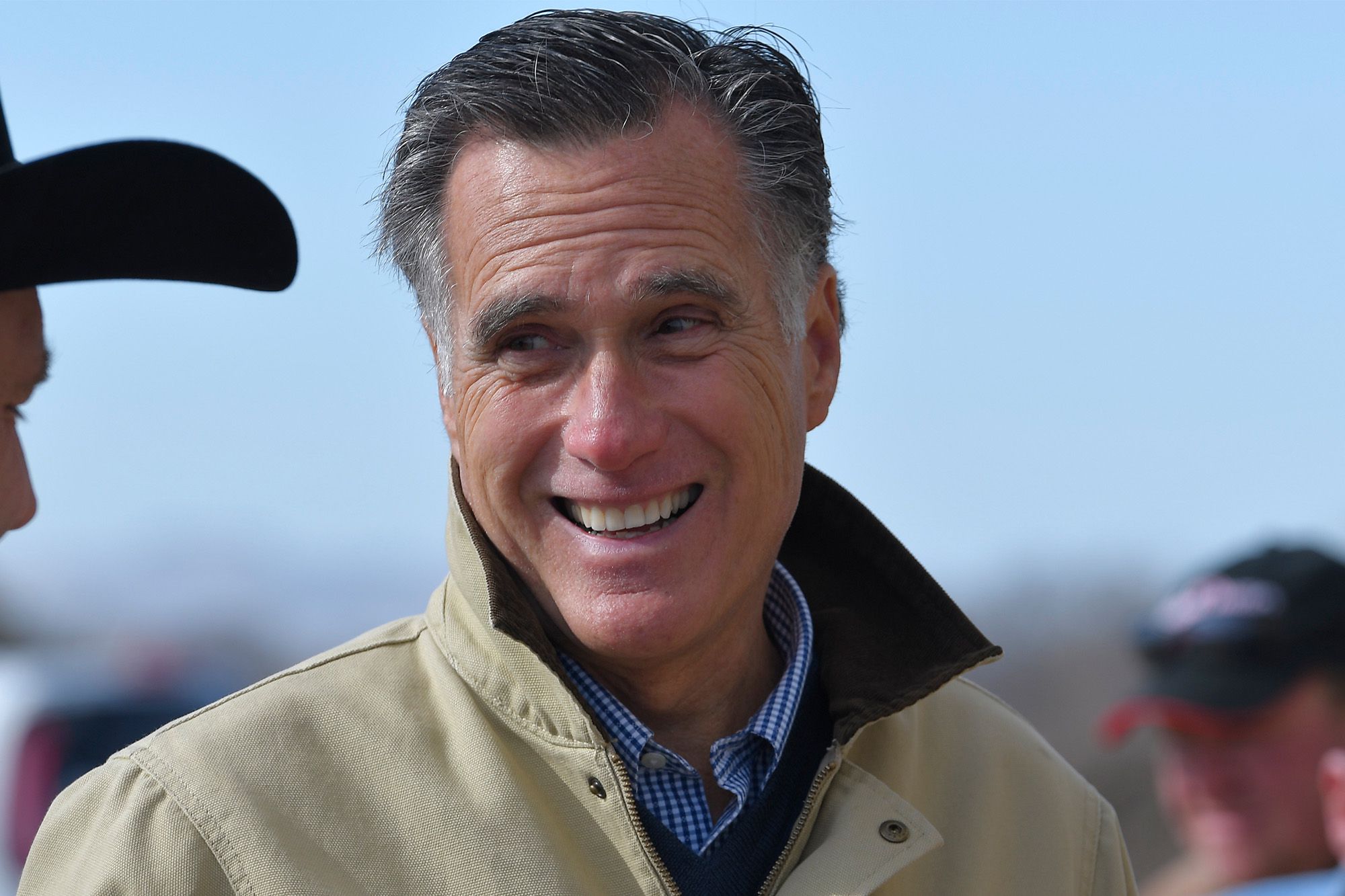 Mitt Romney is one of the few Republicans who could have lost to Barack Obama in 2012. He gave Republicans zero reason to support him with his goofy smile and rampant cuckery. He even stopped campaigning in the final days before the election. The only reason he’s heading into the Senate is became he’s a Mormon and ran in Utah.

But clearly he hasn’t learned the lessons of 2012. He thinks the “cuckservative” platform is still viable. He’s sadly mistaken.

I want to thank Jeff Sessions for his service to our country as Attorney General. Under Acting Attorney General Matthew Whitaker, it is imperative that the important work of the Justice Department continues, and that the Mueller investigation proceeds to its conclusion unimpeded.

He literally is saying the same thing that all the Jew blue check marks are. That this unconstitutional fishing expedition that is an investigation in search of a crime must continue.

Give us one reason why it should Mitt? They’ve been at it for almost two years and haven’t found anything.

It looks like Mitt will be one of the few remaining cuckservatives in Congress. Expect to see him on Jew television as the so-called Republican opposition voice to Trump. With Lindsey Graham fully on board with Trump now, they’ll need someone else to fulfill the role that John McCain dutifully filled for years. Mitt is probably going to be that guy.

CPAC Uninvites Mitt Romney Due to Concerns for His Safety