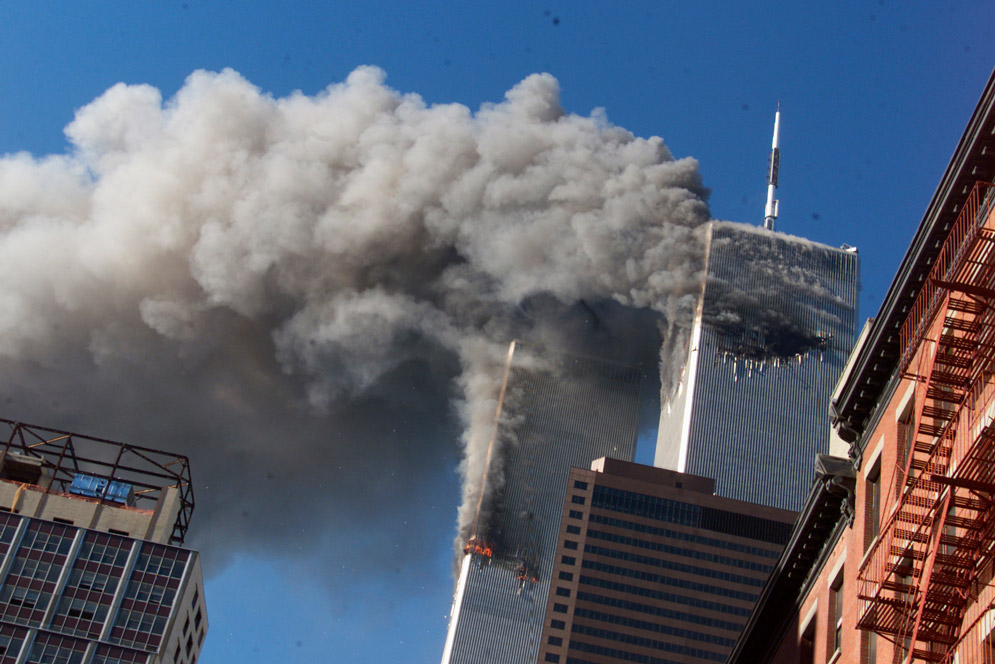 If there is one thing we can take to the bank it is that Iran and General Qassem Soleimani were behind the 9/11 attacks. I wrote a full article on the Daily Stormer exposing this very important historical fact.

Iranian involvement in the 9/11 attacks was further confirmed by the Vice President of the United States Mike Pence.

Assisted in the clandestine travel to Afghanistan of 10 of the 12 terrorists who carried out the September 11 terrorist attacks in the United States.

What Vice President Pence is saying is obviously true.

This is why we must wage a glorious and virtuous war against the evil theocratic regime of Iran.

Members of the Iranian Revolutionary Guard Corps even knew about the attacks in advance. They filmed the attacks as they happened and celebrated them. Even sicker is that they went on Iranian television to brag about what they did.

It is time for the American people to wage war against Iran to avenge the crimes of 9/11.