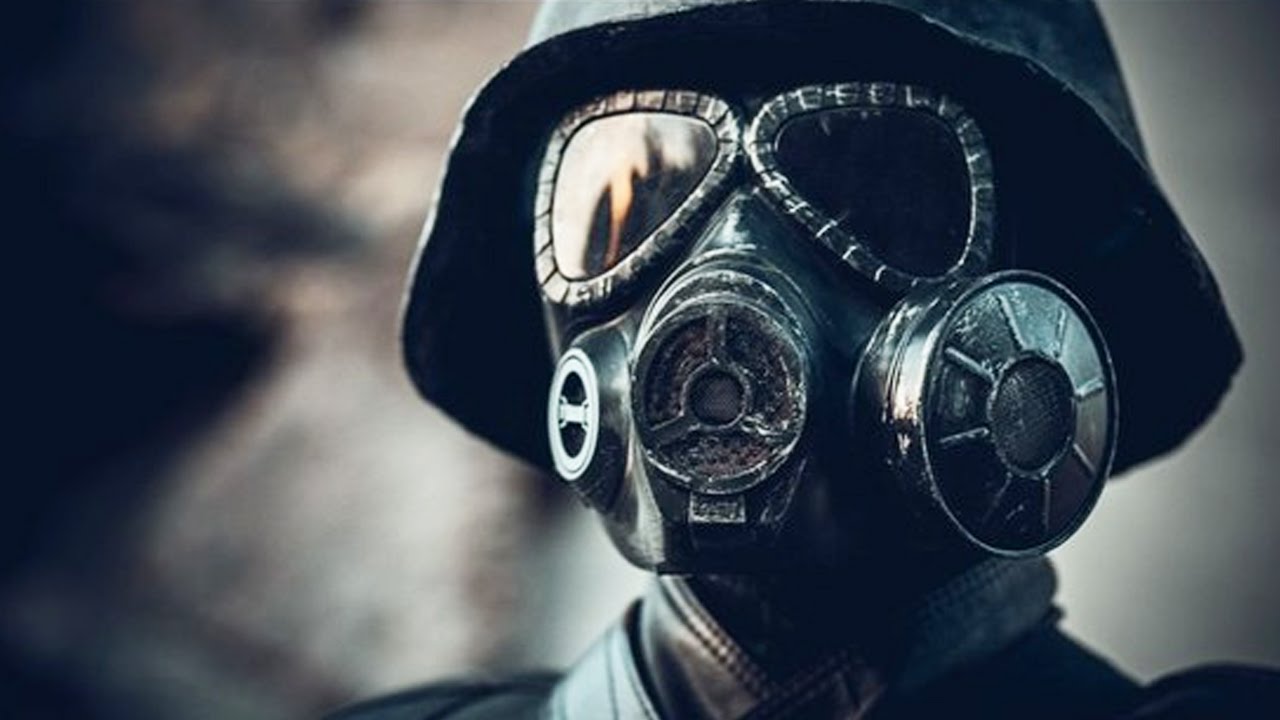 The Maryland National Guard has issued a statement saying that there is no threat of martial law and that they are in the streets to help you.

To our neighbors, there is not a threat of martial law.

If you see a @MDNG Humvee on your street, know we are helping someone in need! Whether it's delivering much needed supplies or setting up tents for health screening stations, we are working for you!https://t.co/CoD3ycAQ39

I wouldn’t believe them.

They’ve probably been deployed to arrest people who disobey the orders of government so they can be hauled away to FEMA camps.

Look into REX 84. The old timers in the patriot and militia movements talked about this a great deal.

It was a plan to suspend the Constitution and to give military commanders the authority to arrest anybody they perceived to be a national security threat. The topic came up during the Iran-Contra hearings back in the 1980s.

Considering that we are in the midst of a declared national emergency, there is a non zero chance that this plan or a variation of this plan is in the process of being systematically rolled out across the country.

New York and California Shut Down Due to COVID-19