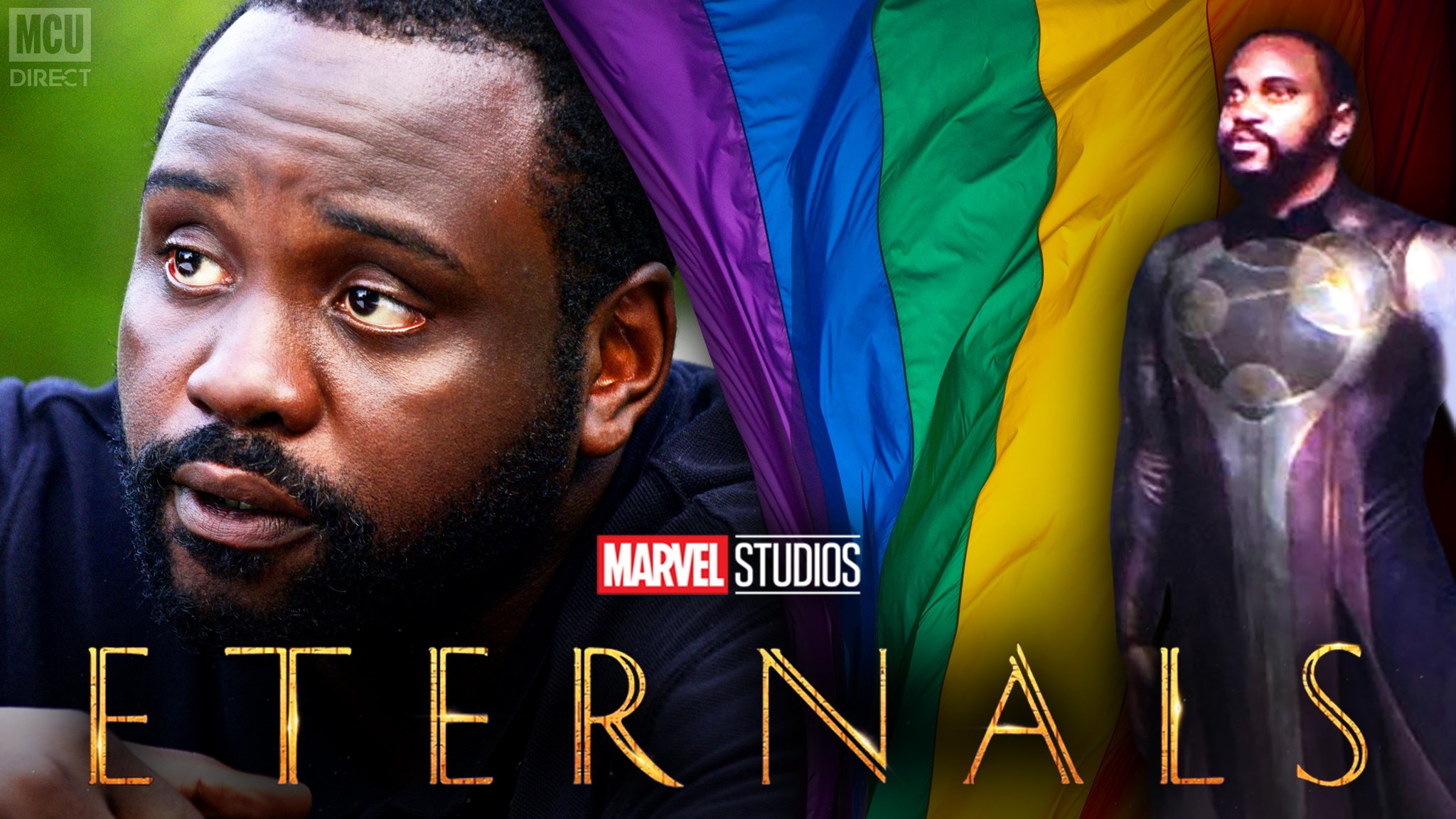 Marvel Studios has announced that there will be a faggot nigger superhero in their upcoming movie “The Eternals.”

The movie will apparently feature the aforementioned gay nigger kissing another faggot. The cast of the film apparently cried when this brave and empowering act of nigger homosexuality was performed on set.

Baltimore: Niggers Kindly Asked to Stop Shooting Each Other