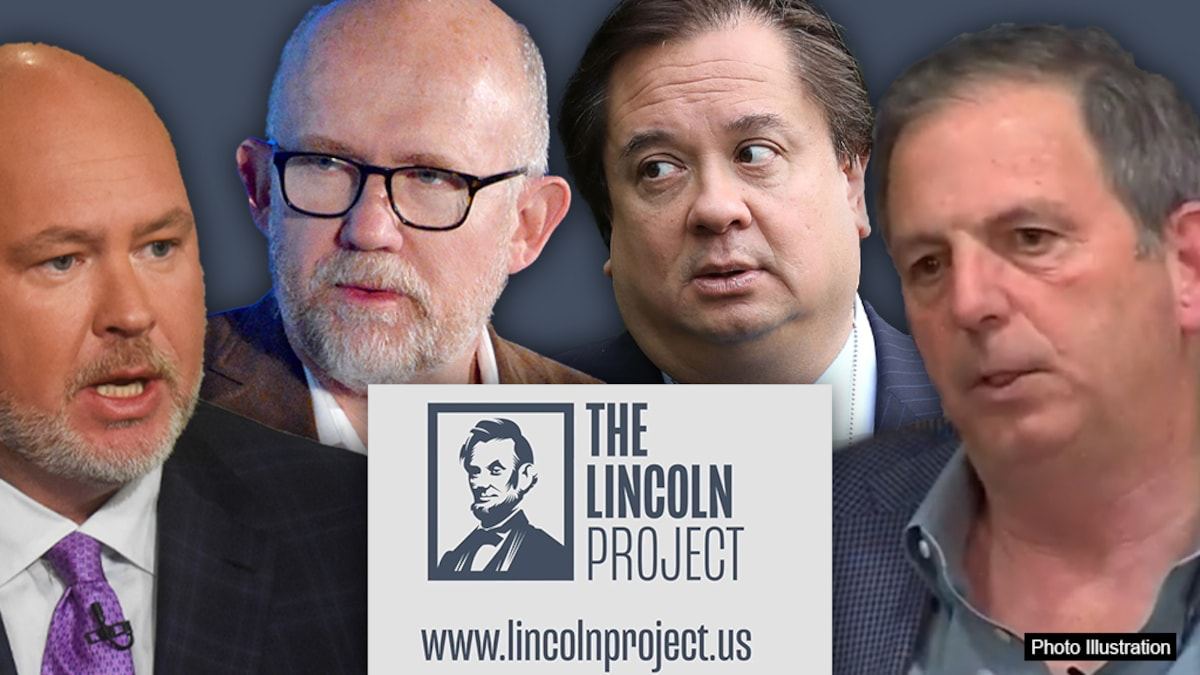 The Lincoln Project which claimed to be a highly moral group of Republicans fighting the evil orange man known as Donald Trump, is in the midst of a total collapse due to a major pederasty scandal that has been exposed within their ranks.

Claiming victimhood, fatigue and victory over the hated Donald Trump alike, co-founder Steve Schmidt has resigned from the Lincoln Project as the outfit found itself rocked by sexual abuse and doxxing scandals.

In a lengthy resignation letter posted on Friday evening, Schmidt took credit for the group’s “decisive role” in President Donald Trump’s 2020 electoral defeat and said he was leaving because the organization’s board is made up of “four middle-aged white men” and needs a female member for the sake of diversity and professionalism, among other things.

Schmidt’s resignation was made public half an hour after Axios reported it was forthcoming. The outlet said three other members have resigned – spokesman Kurt Bardella, video host Nayyera Haq and columnist Tom Nichols, who was their unpaid adviser.

Another co-founder, Jennifer Horn, left the group only to see her private messages to a reporter leaked online on Thursday. While Twitter refused to punish Project Lincoln for the clear violation of their rules, the group hastily deleted the messages and ran damage control.

The exodus comes after a torrent of scandalous revelations, starting with last month’s expose of another Lincoln Project co-founder, John Weaver, as someone who sexually preyed on boys for decades.

While the group angrily pushed back on the reports and claimed total ignorance of Weaver’s proclivities, on Monday the AP published an investigation strongly suggesting otherwise.

In his resignation letter, Schmidt maintained that the first time he learned about Weaver’s misconduct – grooming and sexual abuse of boys – was last month when it was revealed, and had “never heard a single person ever whisper” he was a predator when they worked for Sen. John McCain (R-Arizona) during his 2008 presidential bid.

Along with Weaver, Rick Wilson and George Conway, Schmidt was the most prominent member of Project Lincoln, milking their status as establishment Republican strategists and campaign aides to McCain, President George W. Bush or California Governor Arnold Schwarzenegger for appearances on CNN and MSNBC where they campaigned against Trump and Republicans who supported him.

Basically what happened is that this allegedly virtuous group of people knew all about the pederasty shit with Weaver while they were appearing on television telling everyone how they were fighting Trump because of their great morality or whatever. There’s been all sorts of fallout from this.

Glen Greenwald might be a gay Jew, but his coverage of this fiasco has been on point.

What this sorry episode reveals above all else is that much of US liberalism replicated, in the name of combatting Trump, every unethical tactic, every deceitful method, and every toxic assault on basic decency they insisted Trump singularly represented.https://t.co/j4uoTXHkmz

It’s an open secret that the Republican establishment has been filled with closeted faggots and other queers for a long time. So for people who have been following this stuff, this scandal and the subsequent collapse of the anti-Trump Lincoln Project should be of little surprise. 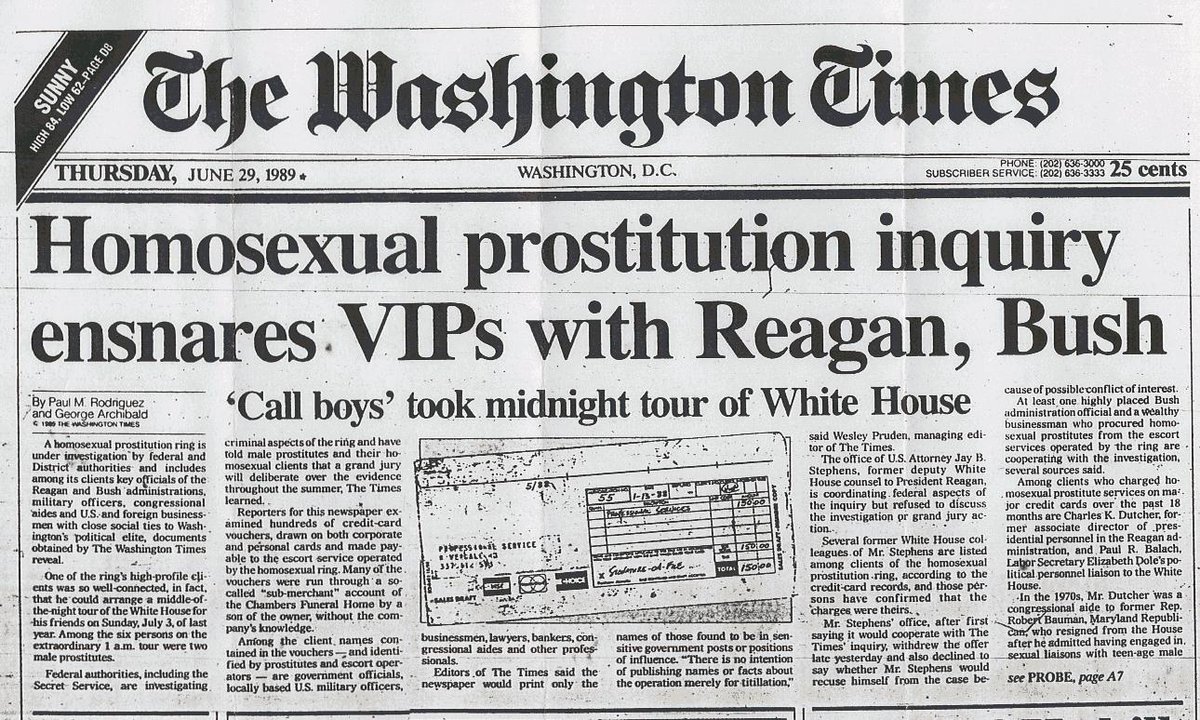 Anti-Trump Lincoln Project Was Co-Founded by a Sick Faggot