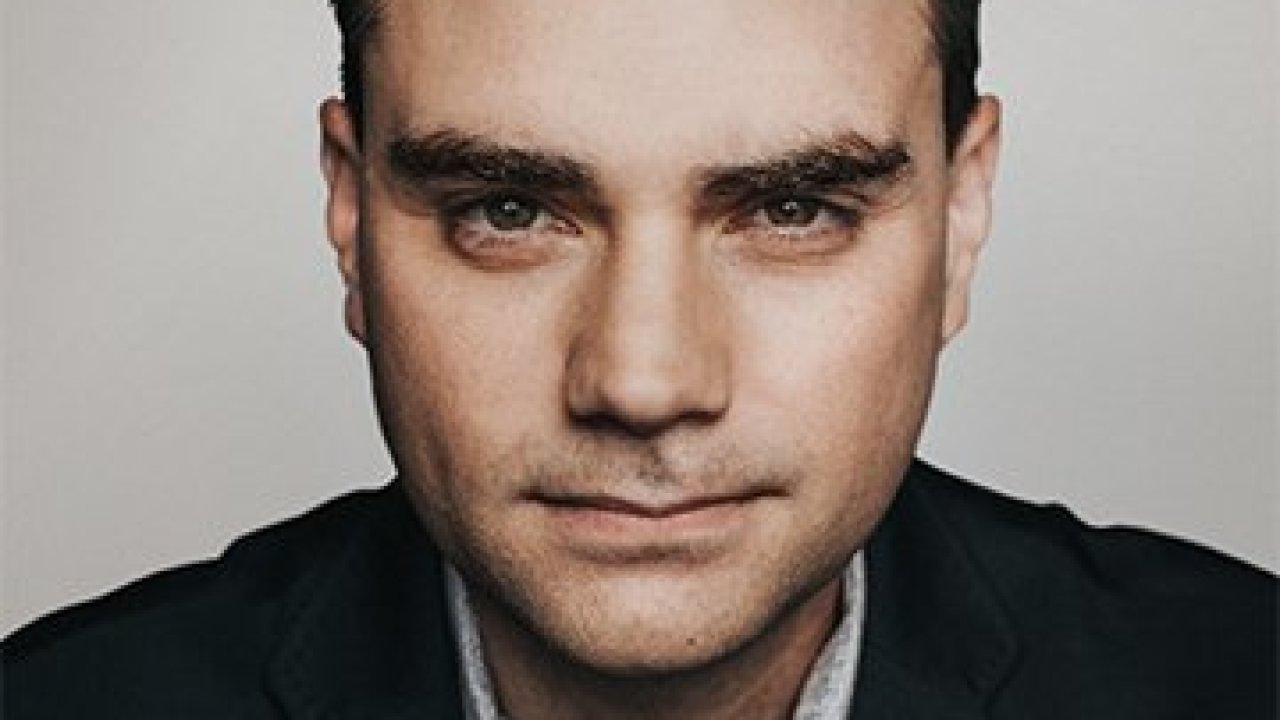 The sadistic kike Ben Shapiro did a speech at Baylor University the other night. Conveniently, he somehow managed to avoid getting asked a single question from a groyper.

They made anybody who wanted to ask him a question leave the auditorium and go outside into an area that nobody could see. The questioners were then paraded out back into the auditorium one by one.

For all we know they were taking anybody who looked like they could be a groyper and forced them into a fake shower room to be gassed. Because all the questions that Shapiro fielded were stupid as fuck.

His speech sucked also. Very boring. He rambled on about how the left hates science even though he is someone who intentionally ignores the scientific realities about race.

He won’t be able to run from the groyper army forever. He’s too much of a coward to debate Nick Fuentes because he’s a Jew and his ideas are Jewish. And his excuse about not debating him because of a Grand Theft Auto 5 joke is comical. That excuse is not going to hold up.