Home Analysis Just Who in the Fuck is this David Hogg Faggot? 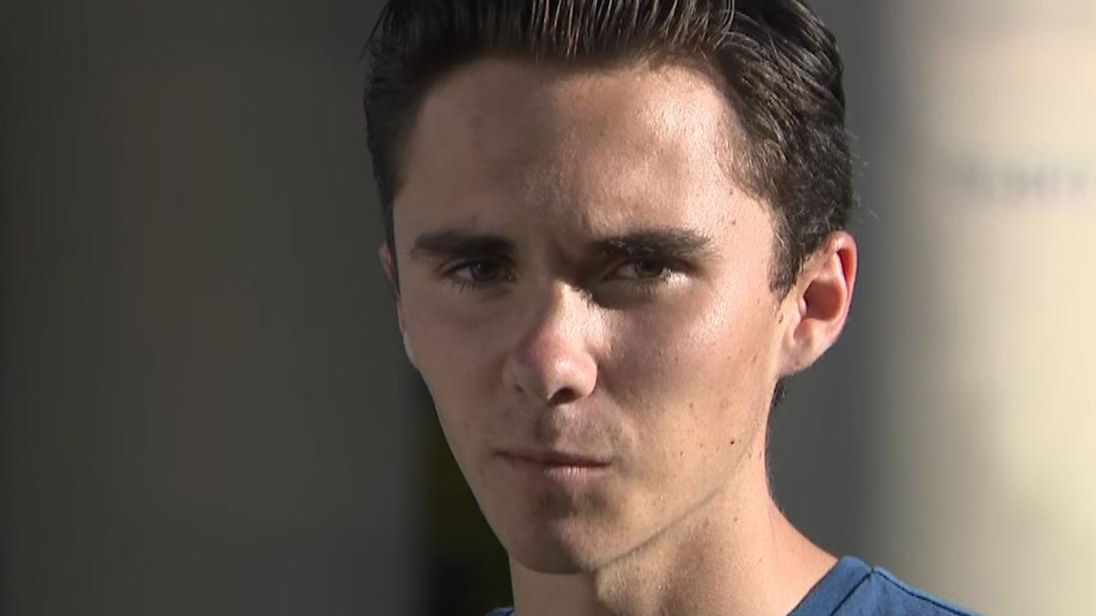 Based on the video clips floating around of David Hogg this alleged Florida school shooting survivor, there are some serious questions that need to be answered.

There’s all sorts of weird shit with these teens on television demanding gun control after this Florida school shooting event.

When I saw that Emma Gonzalez dyke cunt deliver that speech calling for gun control, I knew something was fishy. It did not sound like an authentic speech delivered by some random teenager. The whole thing looked like a scripted event that she was coached through.

She’s obviously a much better performer than this ass clown David Hogg is. There’s all sorts of weird shit surrounding this faggot.

Let’s start with this clip. I can’t believe CBS even aired this. It’s fake as shit. He’s obviously reading from a script. The difference between Hogg and Gonzalez is that Gonzalez is a better performer. Hogg can’t act worth a damn and if you try to tell me that he wrote everything he’s reading you’re a liar. This is not someone who is speaking with any conviction.

And then you got this clip where it looks like he’s being coached by the person interviewing him when he can’t remember his lines.

And in this clip it is revealed that Hogg’s father is a former FBI agent. What are the odds of that?

And then it has been discovered that this same Hogg faggot was in California just this past summer as part of some bullshit local news piece about a lifeguard bully. The entire piece looks like manufactured news. I doubt the alleged confrontation between the lifeguard and the teen surfer even happened. They just needed filler for the local news so they created some stupid shit.

This Hogg clown seems to be at the center of scripted media manipulation. Can anybody deny this after watching these clips?

Someone needs to find this Hogg bozo and confront him on all this shit. These clips are completely insane.