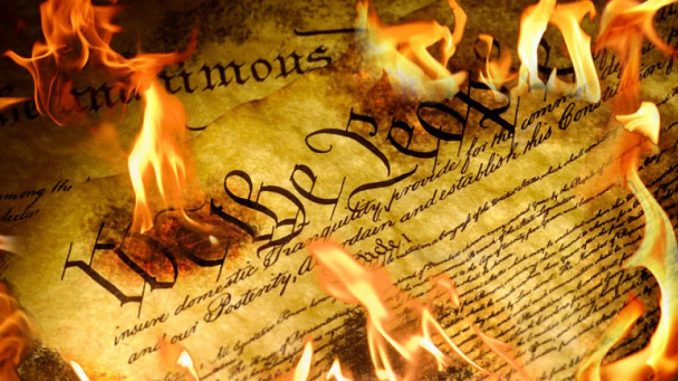 A federal judge is literally claiming that it is unconstitutional to ask about citizenship status on the census. He even said that asking the question is a threat to democracy.

The Trump administration’s decision to add a citizenship question to the 2020 census “threatens the very foundation of our democratic system” because it would cause a significant undercount of immigrants and Latinos that could distort the distribution of congressional seats, a U.S. judge said Wednesday.

Judge Richard Seeborg in San Francisco said the commerce secretary’s decision to add the question was arbitrary and capricious and would violate a constitutional requirement that the census accurately count the U.S. population.

“The record in this case has clearly established that including the citizenship question on the 2020 census is fundamentally counterproductive to the goal of obtaining accurate citizenship data about the public,” Seeborg said.

He became the second judge to declare the move illegal, so the effect of his decision is limited. A federal judge in New York had previously blocked the administration from adding the question to the population count that occurs every 10 years, and the U.S. Supreme Court last month agreed to review that decision.

The entire decision obviously has political motivations. They want states that have the most aliens to be counted in the census so those states get more representatives.

This shit is corrupt beyond belief. If counting non-citizens in the census represents a threat to democracy than what good is democracy? This is proof that the entire system of democracy is a massive failure because it does not represent the interests of the American people.

57 Percent Not Happy With Democracy