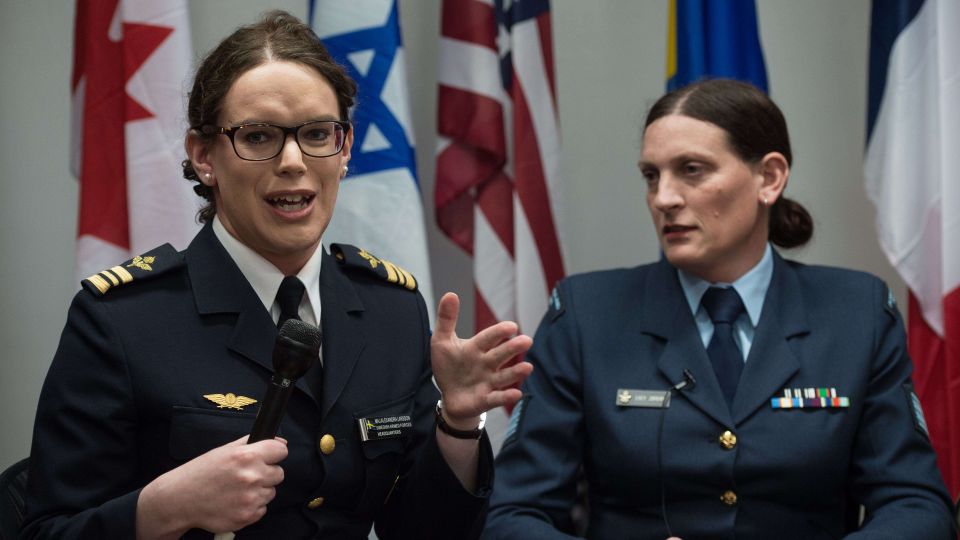 The Harris-Biden regime has adopted a genius military strategy to wage world war and implement a world government system run by Jews. This strategy involves recruiting trannies who will be sent to invade places like Syria, Iran, Russia and China.

President Biden fulfilled another crucial pledge, repealing the transgender military ban to ensure everyone who’s qualified to serve in the military can do so openly and free from discrimination. pic.twitter.com/b24PHI9OII

I have no doubt that these countries are trembling in fear at the thought of a tranny army coming to invade their lands.

Say what you want about Biden being a senile tool of the Jews, but this is a very sound military strategy. It has a 100 percent chance of success.