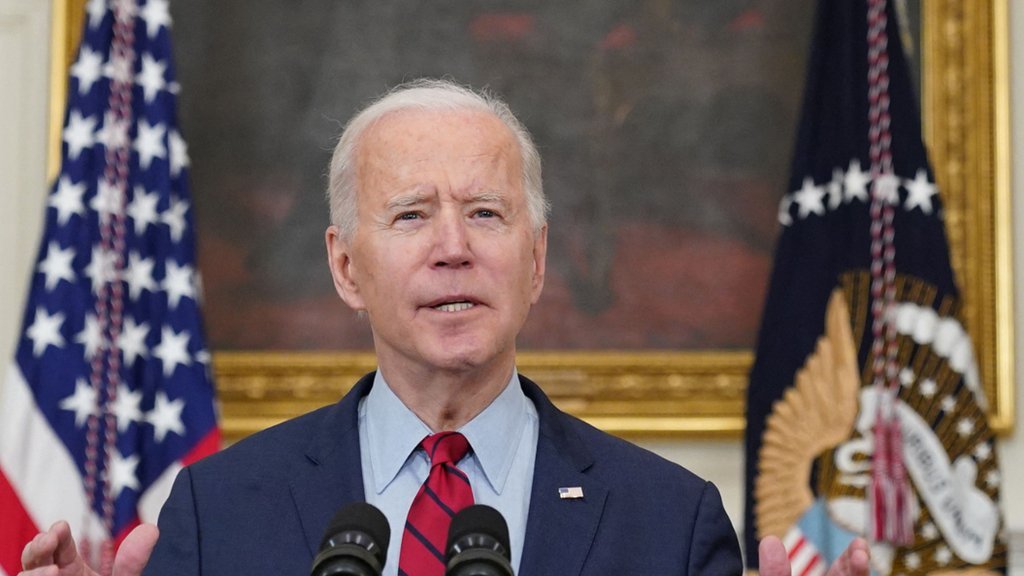 Joe Biden finally did a press conference and as expected it was an incoherent mess.

The Jewish media fed him softball questions and he only called on preapproved reporters whose pictures were on cue cards given to him by his staff.

Australia’s Sky News accurately covered many of the weird gaffes and bizarre ramblings from this senile old man.

It’s pretty sad when Americans have to watch foreign media outlets to get any sort of honest coverage of what’s going on in America. But that’s the situation we have here right now.

But don’t worry though, I’m sure everything will turn out just fine with this senile puppet of Jews in the White House. This is all totally normal.