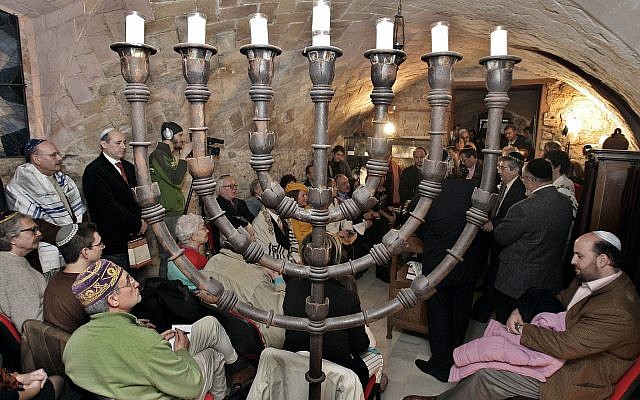 Why would any country openly invite Jews into their land? This is insanity.

A deadline for Jews living outside Spain to request Spanish nationality has expired with 127,000 applications, most of them from Latin America.

Jews living in Mexico top the list, with about 20,000 requests, followed by Jews in Venezuela and Colombia.

In 2015, Spain passed a law to atone for the medieval expulsion of Sephardi Jews from the country.

In the 15th Century, Spain’s Catholic monarchs, having defeated the Muslim Moors, forced Jews to convert or leave.

Applicants have had to prove a family connection with medieval Spain – and in many cases, that proved difficult. In addition, they had to get their Sephardi origins certified by a solicitor in Spain.

There’s a reason why Jews have been banned from hundreds of countries. Because they are a subversive and parasitical force that eats at the nation from within.

The fact that Spain has literally invited Jews to apply for citizenship is nuts. They should seriously reconsider this obviously flawed decision. Their ancestors banned these kikes for a very good reason.