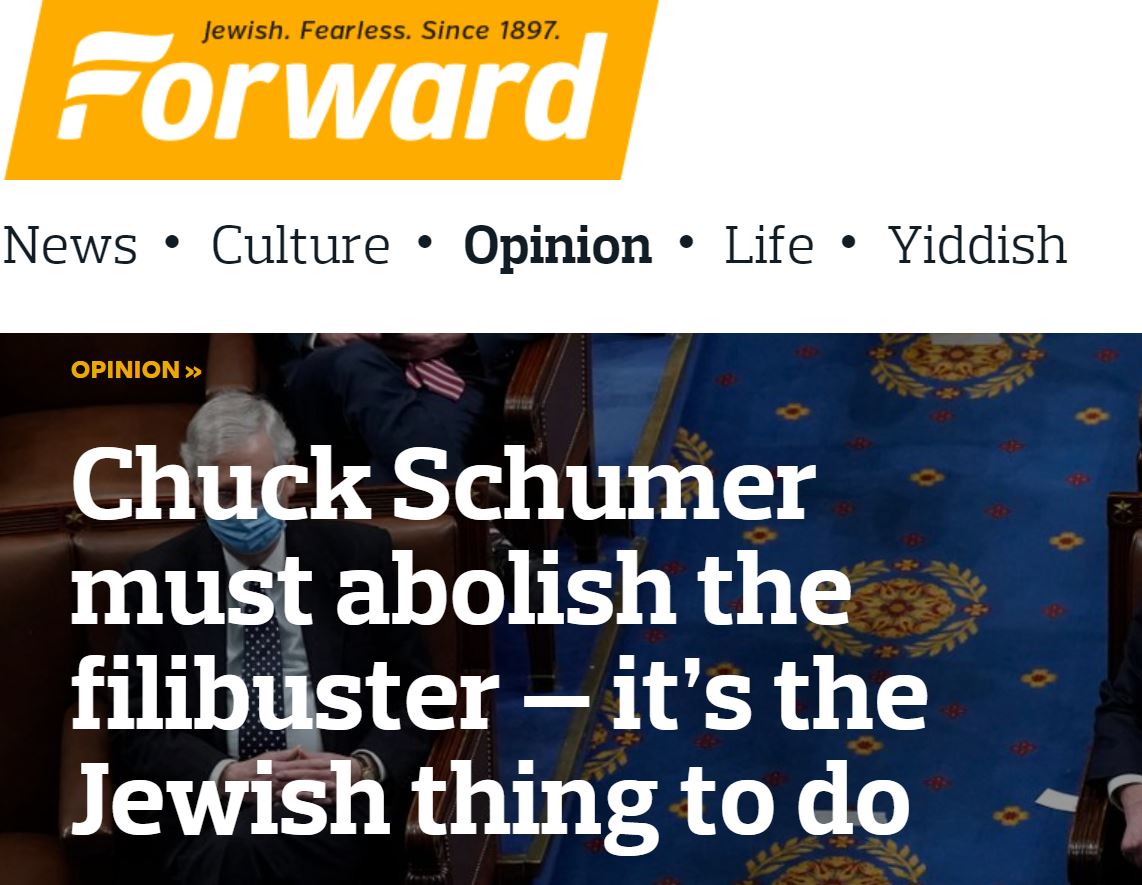 Check out the above headline from the Forward formally known as the Jewish Daily Forward.

Jews are demanding that the Democrat Jew Chuck Schumer abolish the filibuster rule in the Senate so that Democrats can shove through all sorts of legislation into law.

I remember when the Republicans had control of the Senate, House and the presidency after Donald Trump won election in 2016. Mitch McConnell refused to abolish the filibuster rule even though everyone knew Schumer would do just that if he ever got the chance. Well, now that he has this chance, he will no doubt do it in order to pass all sorts of insane shit that will further destroy America. 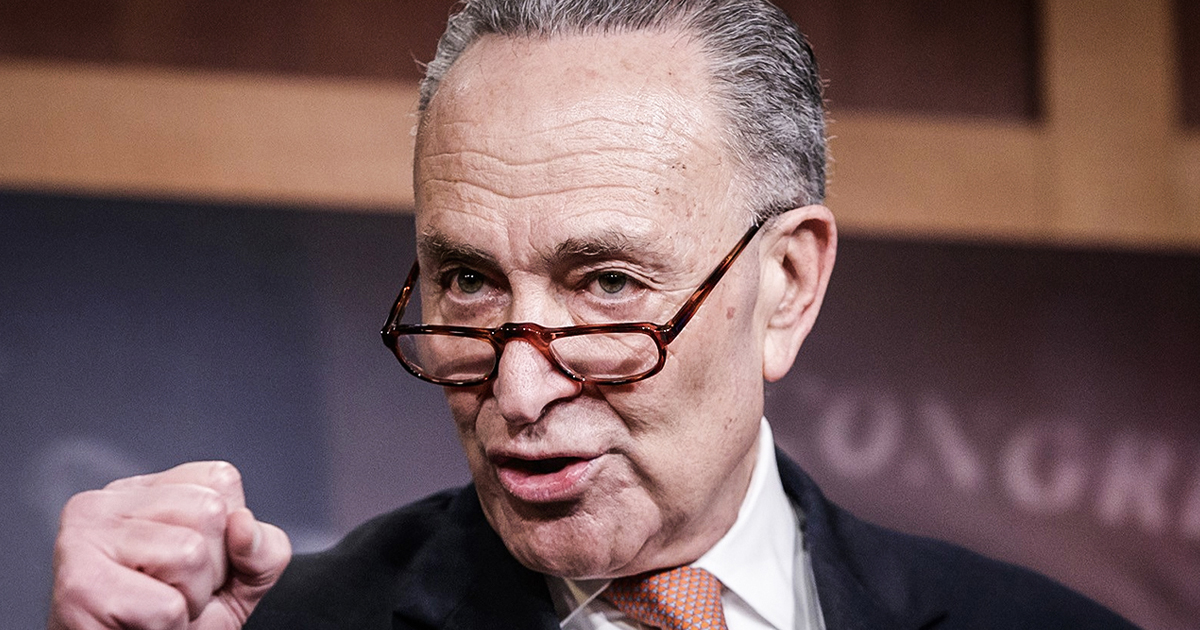 After all, destroying America a nation founded by White Christians is unquestionably the Jewish thing to do. What else would you expect from these Christ-killing rats?