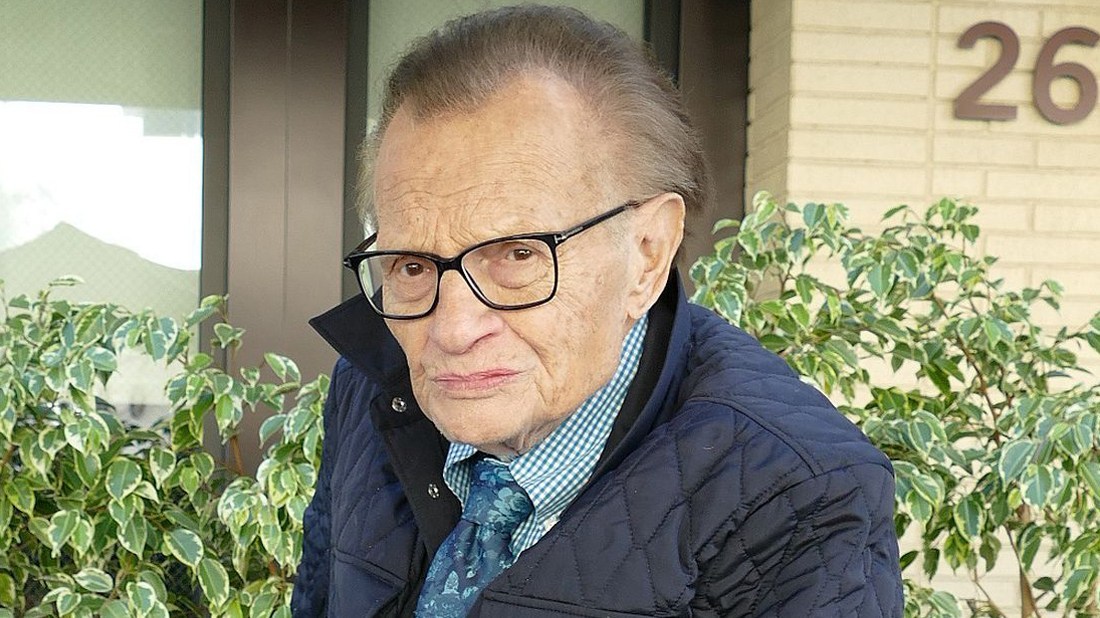 Larry King, who quizzed thousands of world leaders, politicians and entertainers for CNN and other news outlets in a career spanning more than six decades, died at the age of 87, CNN said in a statement https://t.co/u1huj4ycZo pic.twitter.com/MLMgJ5K3wS

I remember seeing this weird looking guy on cable news back in the 1990s and wondered what the hell was up with this fucked up individual. He always creeped me out.

Later when I found out he was a Jew and learned what the Jewish race was really all about, it made more sense to me why this strange person was allowed to be on national television.

Unlike most of the Jews we see on television today, he just did straight interviews with a variety of personalities and celebrities. So you didn’t see the type of lunatic-tier propaganda from King that you see from the younger Jew propagandists on CNN, MSNBC etc..

Of course, during his time, it was not possible to push such insanity on the American public.

Whatever the case, he is another dead Jew who will not be missed.