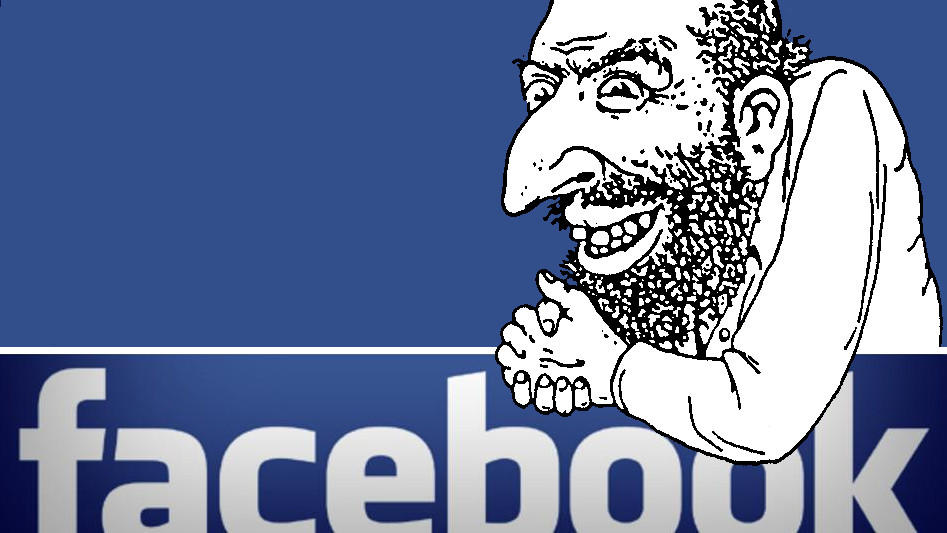 An RT America correspondent named Rachel Blevins was just banned from Facebook with no explanation.

It couldn’t be any more obvious that these Jewish social media sites are not neutral platforms. They are banning all sorts of people for dubious political reasons. In other words, if you do something that Jews are not comfortable with, you’ll be banned. They have a literal army of thought police to do this work.

This type of thing is only going to get worse until there is a major crackdown by the federal government. These sites need to be regulated and anti-trust laws need to be brought down on them.