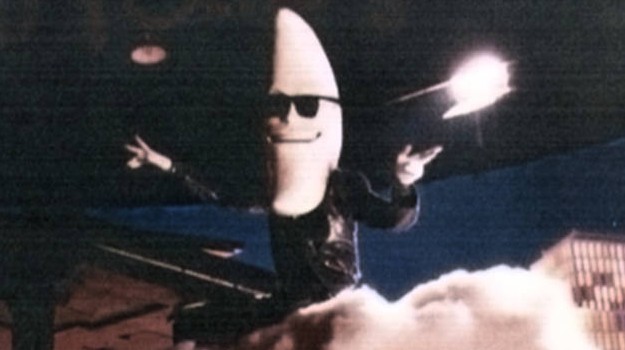 The Jew Anti-Defamation League has just updated their “hate on display” database to include a bowlcut, OK sign and Moon Man as symbols of hate.

The “OK” hand gesture, a mass killer’s bowl-style haircut and an anthropomorphic moon wearing sunglasses are among 36 new entries in a Jewish civil rights group’s online database of hate symbols used by white supremacists and other far-right extremists.

The Anti-Defamation League has added the symbols to its online “Hate on Display” database , which already includes burning crosses, Ku Klux Klan robes, the swastika and many other of the most notorious and overt symbols of racism and anti-Semitism.

The New York City-based group launched the database in 2000 to help law enforcement officers, school officials and others recognize signs of extremist activity. It has grown to include nearly 200 entries.

The problem with these kikes is that they have no sense of humor. The fact that they actually have a database of “hate symbols” shows that they are a bunch of humorless assholes.

I also don’t understand how a McDonald’s mascot from the 1980s could be considered a symbol of hate. 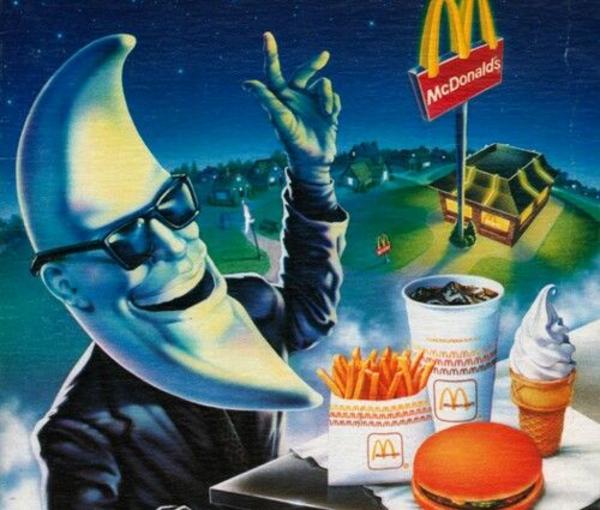 I mean, WTF is racist and hateful about this character? The only thing he wanted to do was get people to buy McDonald’s food.

It’s not like this character has been producing rap songs talking about how he wants to kill Jews and niggers or anything. If he was, I’m sure I would have been able to find such content on YouTube, but I could find no such content like this.

And this leads me to believe that these kikes have clearly lost their minds. They are claiming that anything and everything is a symbol of hate. Talk about paranoia. It is absurd to claim that a 1980’s McDonald’s mascot is hateful. What a bunch of delusional fools these kikes are.