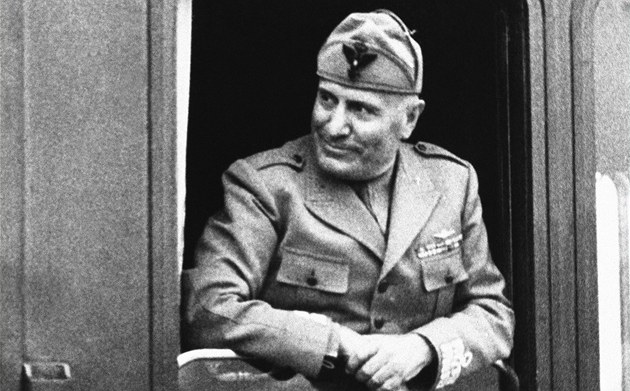 Exit polls are showing a huge surge for populist and nationalist leaning parties in Italy’s election. The left wing has been totally marginalized.

Italy: Eurosceptic majority confirmed: 5 Star Movement (EFDD) and Lega (ENF) together reach about 49% of vote share. Plus the right-wing FdI (*) they reach well over 50%. #Elezioni4Marzo2018 #elezioni2018

We’ll see what happens. These parties need to put aside their differences and deal with the nigger plague that has consumed their land. All other matters are inconsequential at the moment.