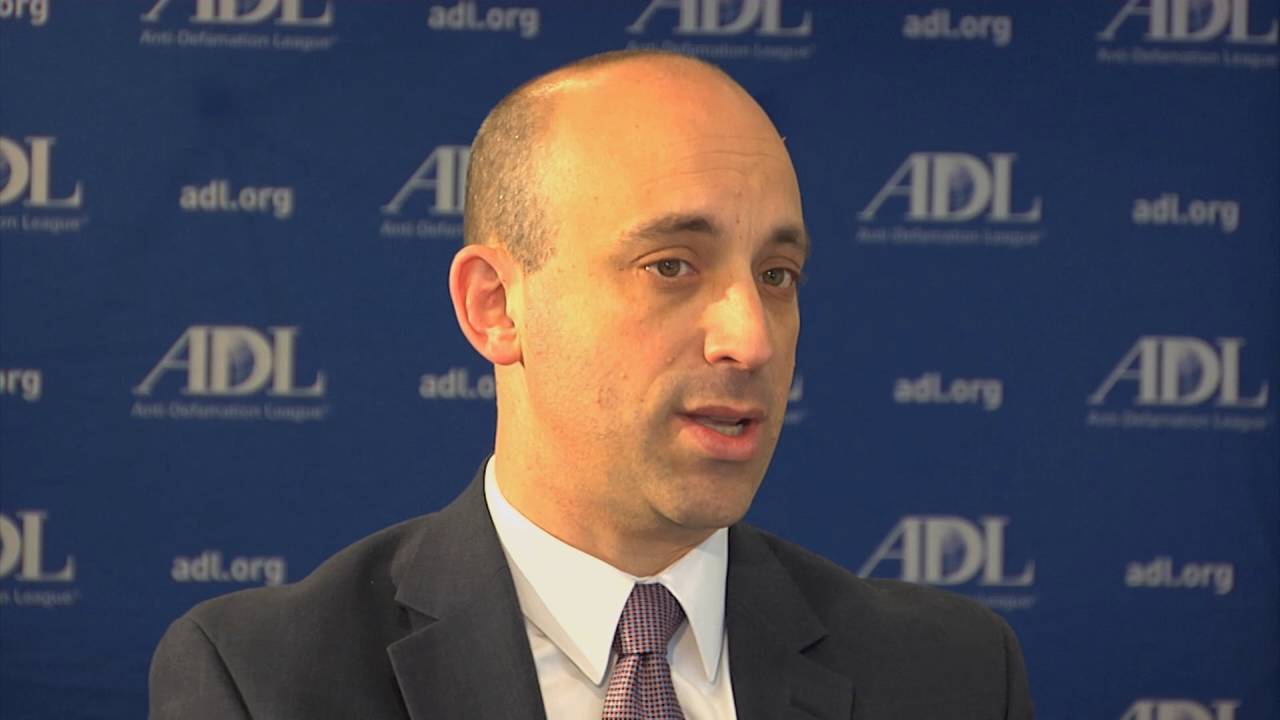 The head kike at the Anti-Defamation League had some words of wisdom for Ted Cruz on Twitter recently.

If you say that Mike Bloomberg a Jew owns a news service that he has control over, that is not anti-Semitic. But if you accuse the Jew Bloomberg of controlling that news service which is part of the media, you are an anti-Semite.

It’s the same exact thing you piece of shit kike. Fuck off with your Jewish word salad.

And Jews do control the vast majority of the big media in America. This is just a simple fact but facts are anti-Semitic to hook-nosed rats like Greenblatt.